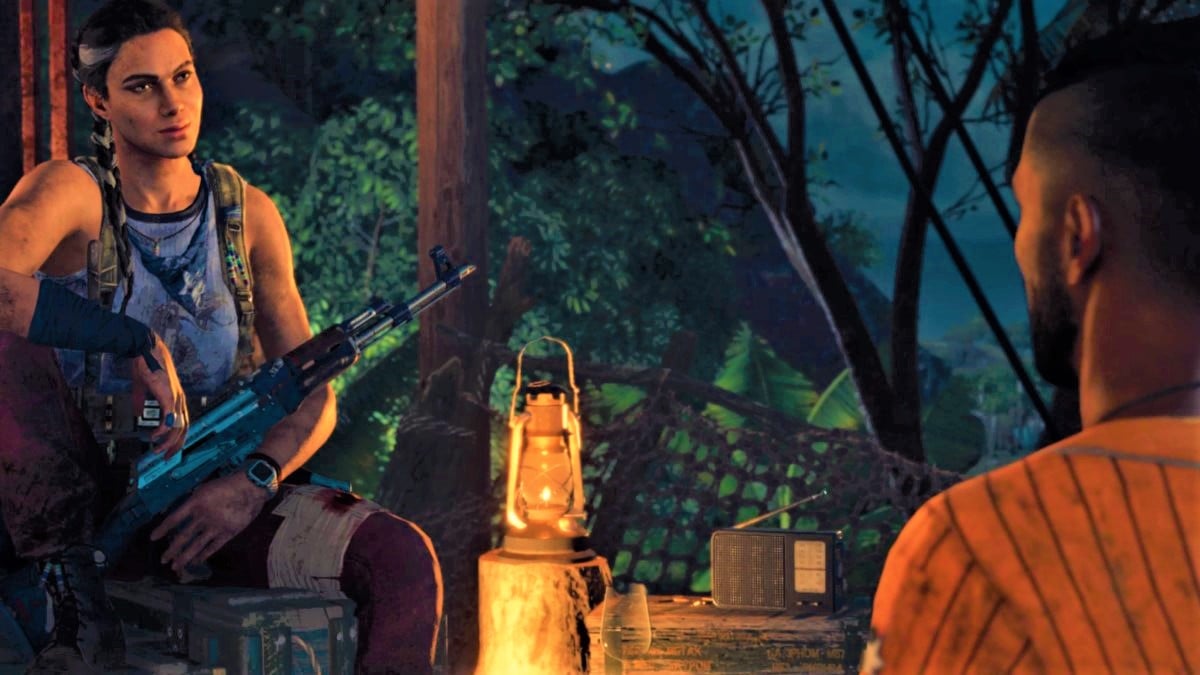 To save in Far Cry 6, you don’t need to do anything — your progress is saved automatically. Whenever the game is auto-saving, a simple animated icon will appear on the top-right of the screen. It looks like a white sheet of paper with writing appearing on it. Sometimes it just flashes up very quickly, though, so it’s easy to miss it.

As a general rule, though, the game auto-saves at crucial moments in the game. For example, after a cut-scene, you receive a message from an NPC, you find some loot, and so on. These kinds of things happen frequently, so you’re unlikely to go more than a few minutes without saving. Unfortunately, there’s no way to manually save or have multiple save slots for the same game (other than by uploading one backup of a save to the cloud).

Related: How to complete Over Easy in Far Cry 6

There are two types of auto-save in Far Cry 6 — those that occur during Operations, and those that happen between Operations. The difference is that auto-saves that occur during Operations get deleted if you quit to the main menu or close the application completely. In more simple terms, if you quit during an Operation when you reload the game, you’ll be back at the beginning of that Operation. However, if you die during the operation, or else choose ‘Reload Autosave” from the System menu, you’ll be restarted at the most recent auto-save to have occurred during the current Operation. So, as a general rule, avoid quitting the game during an Operation.