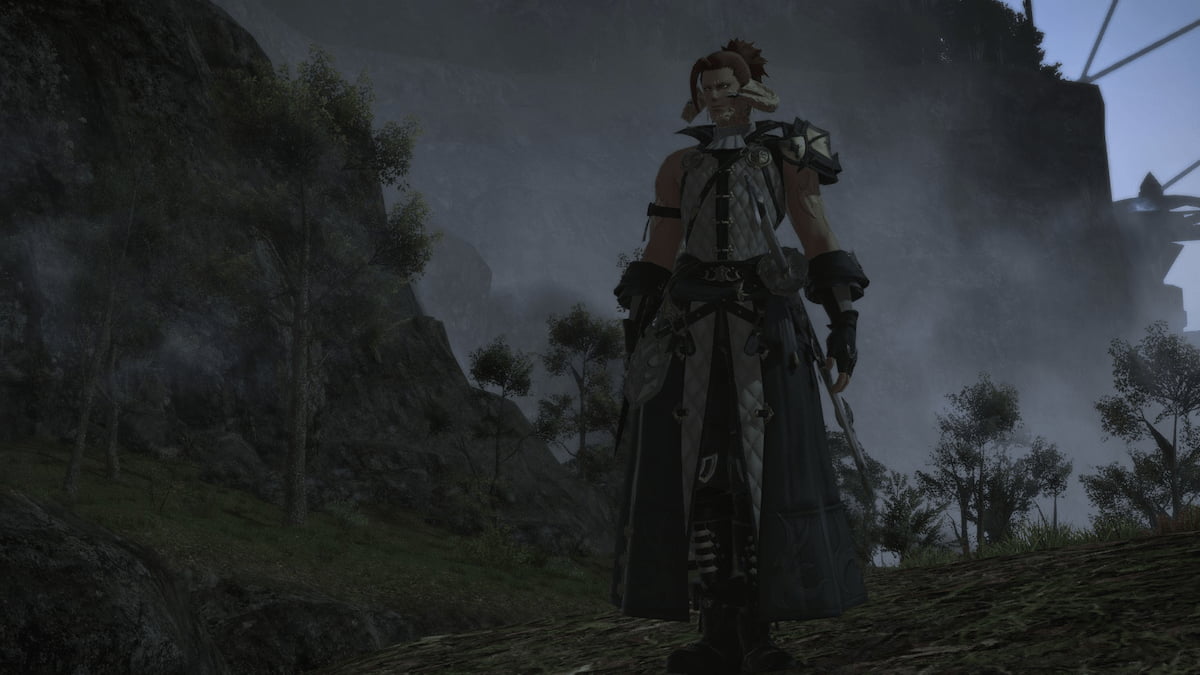 There are several quests in Final Fantasy XIV where you’ll need to complete specific conditions for a scenario, or you might fail and have to try again. As you explore Labyrinthos and continue through the Main Scenario quest, you’ll encounter the Deeper into the Maze quests, where you’ll need to sedate a specific bird for Erenville. Here’s the correct bird you need to sedate during the Deeper into the Maze quest in Final Fantasy XIV.

The bird you’re looking for will be much larger than the others. The bird Erenville is looking for also has a distinct ‘caw.’ Unfortunately, Erenville did not narrow it down beyond these little details. There will be four birds you can hit with the sleeping dart after interacting with the destination to start the sequence. The bird you want to hit will be in the far back, on the right side. When you hover over the bird, it will read, “Large Green Bird.”

You want to make sure you hit the ‘Large Green Bird.’ Two other green birds fly around on the left side that you can hit and a Large Red Bird. If you hit any of these other birds, you’ll fail the sequence and have to try again. Luckily, all birds fly in a similar formation, so it becomes easier to pick them out.

After you hit the correct bird, a cutscene will play out and you’ll be able to progress through the rest of the Deeper into the Maze.