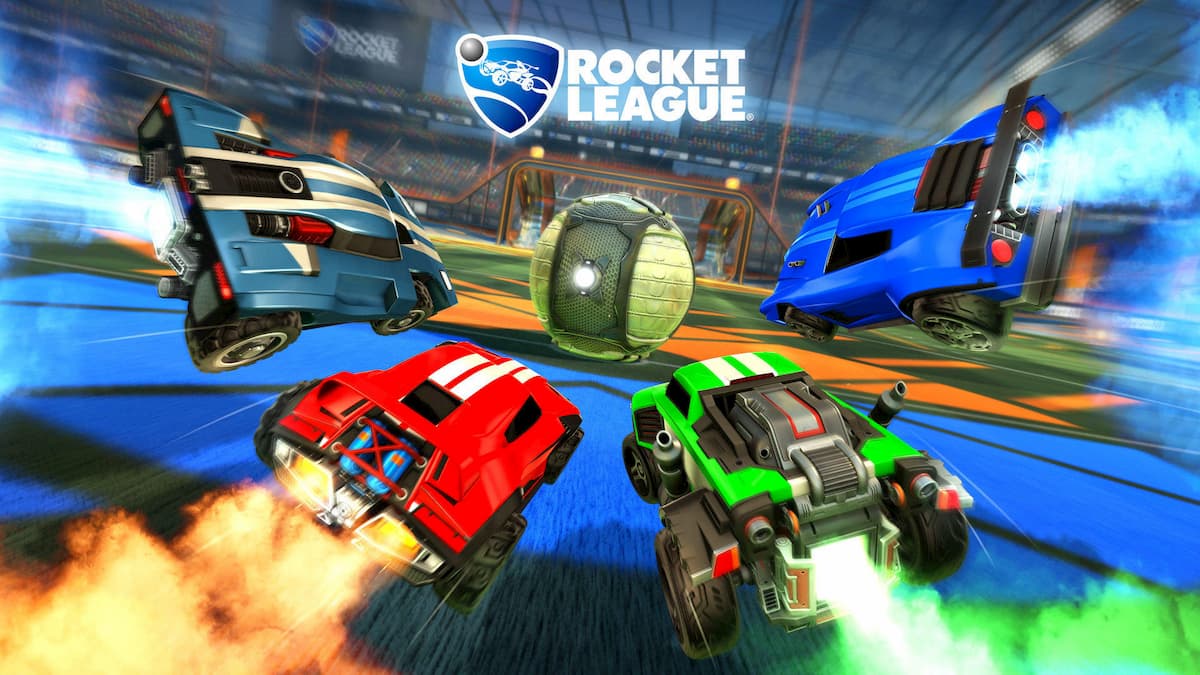 How to set up a second player

On PS4, the steps required to set up a second player are simple but require you to make a separate PlayStation Network account as Guest accounts cannot play online.

Setting up a second player on Xbox is easier than on PS4 as you can use a Guest account to play online.

Rocket League on Nintendo Switch can be enjoyed with up to four players if you have the controllers for it.

PC currently does not support Keyboard + Controller setup, so you will need to have a controller for each player.