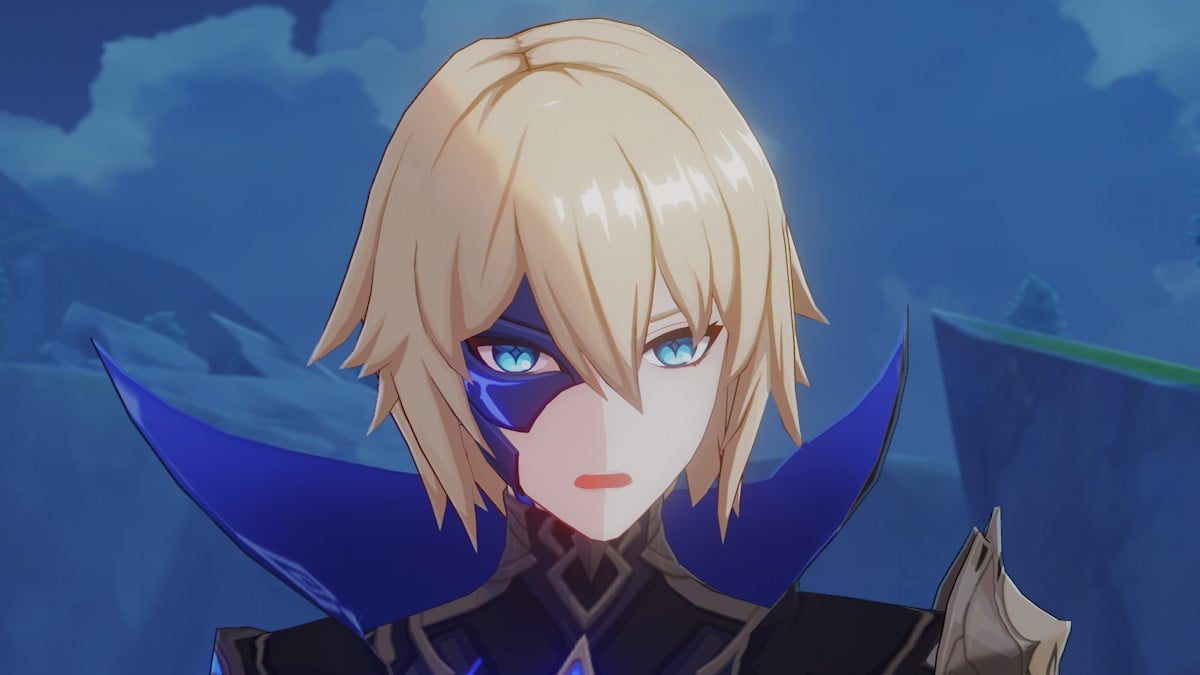 miYoHo has used the official Genshin Impact Discord to announce an upcoming beta for Genshin Impact 1.5. The update is expected to release toward the end of April, and the fact that there is a beta is certainly a good sign for how much content it may contain.

Players who wish to sign up will need to fill in a Google document detail some information about themselves and their account, but it is all pretty standard stuff for a beta.

The Beta is PC and Mobile only, sadly, so PlayStation players will not be able to take part at this time.

What is an NDA?

The very first question asks players if they are willing to sign an NDA, which is also very standard stuff for this kind of test. For those who don’t know what an NDA is, it is not exclusive to Genshin Impact, but is a legal agreement that anyone who gets early access to a game like this will need to sign.

The NDA, or Non Disclosure Agreement, is a legally binding document where the player agrees to not reveal any information about the beta to the public before a certain date, usually the official launch of the content in the game. It’s important stuff, so players who may not be able to abide by it would be better off not signing one, as it leaves them open to legal repercussions if they cannot fight their desire for clout and end up posting images or information on the internet.

What will the beta contain?

At the moment, we don’t know what will be in the 1.5 update, although rumors abound that it will contain Genshin Impact’s first Dendro character, a new playable character called Baizhu, and much more.