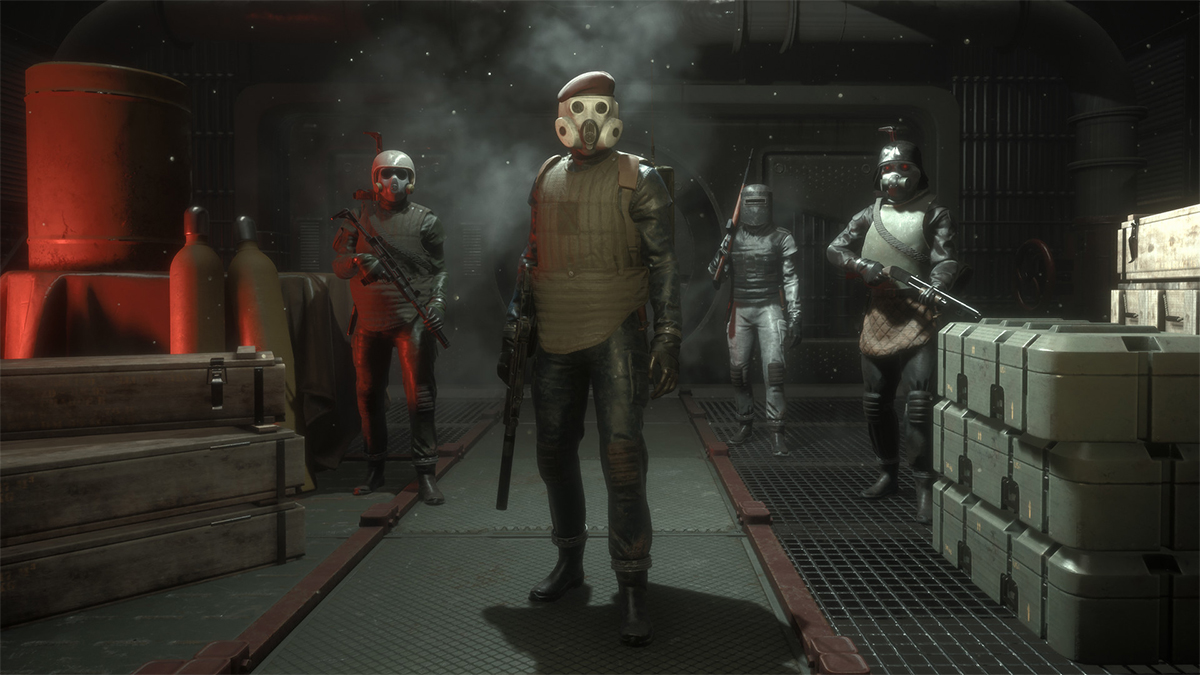 There’s been a good amount of hype for Marauders ever since the space pirate game was announced in spring. Now, everyone will get a chance to play the game ahead of time. A closed beta for Marauders is being held in just a few weeks — here’s how to get in on the action.

Related: When is the release date of Marauders?

According to the official trailer, the Marauders closed beta will be held from Wednesday, July 20 through Monday, July 25, giving players more than just a single weekend to try the game early. Developer Small Impact Games did not name specific start and end times for those days.

If you’re looking to get in on the closed beta, good news: you can get guaranteed access by preordering. That was the same deal when the game held its first closed playtest. Note that this only applies to PC, as the game will be available exclusively on Steam. Its Steam page is live, so you can add it to your wishlist if you so desire, but preorders are not being done through Valve’s storefront. Instead, you’ll need to go on Small Impact Games’ own preorder page. You’ll be sent a Steam redemption code to add the game to your library, and you’ll also receive instructions on how to access to the beta when it begins.

Preordering gets you guaranteed beta access, but that’s not the only reason to do it — there’s also a pair of additional bonuses. First is that you’ll get the game at a 10% discount. It’ll cost $29.99 at launch, but the preorder price is an even $27 USD. Additionally, you’ll get an “exclusive space pirate skin” for use in the game.

Since some players have already gotten early access to Marauders, we know a good bit about it. It’s been described as “Escape from Tarkov in space,” where your goal is to survive as a space pirate. The game is playable solo or in three-person squads, and it requires a good amount of shooting, looting, and crafting to succeed.