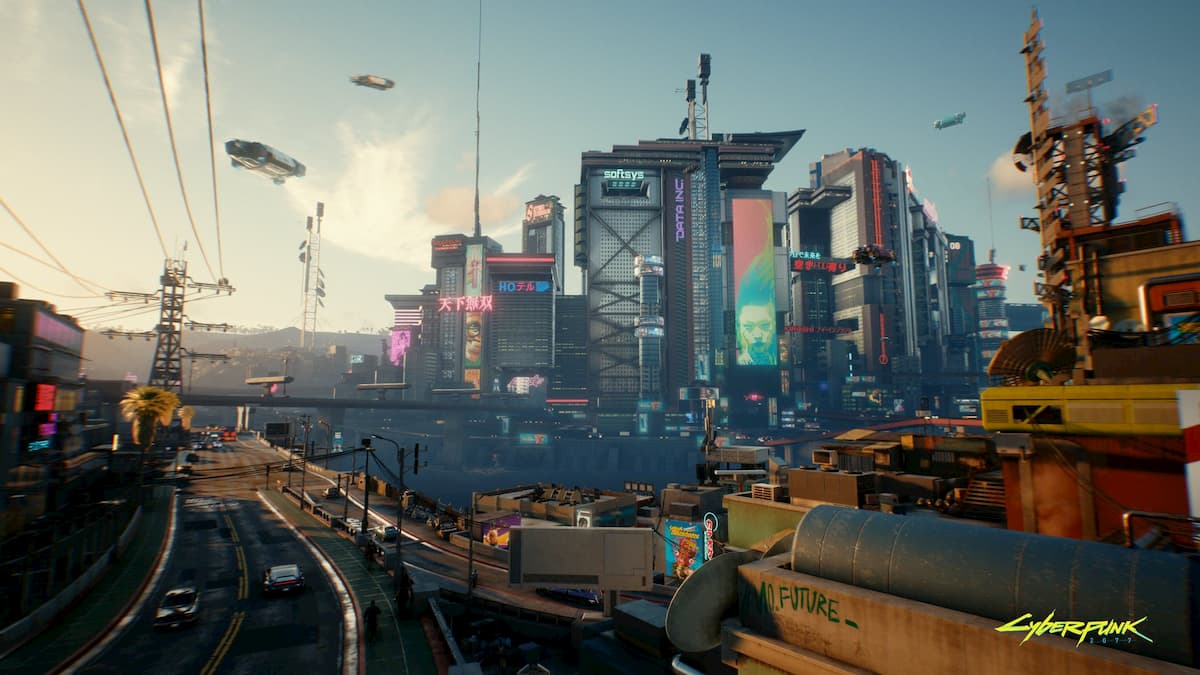 Thankfully, you can control more than just the tech around you in Cyberpunk 2077. Like The Witcher series, the shooter has various missions that can only be started at a certain in-game time. Altering the clocks of Night City is fairly easy, but never explained in the lengthy tutorial.

Contrary to popular belief, skipping time is not a quickhack. So, it will take more than just a single button press. Instead, it can be done though the character menu underneath the Crafting tab. You can skip as little as an hour to even a full day with the tool.

Where to find the current in-game time

To see the current time in Night City, a clock is next to the Skip Time feature, but there’s another underneath the in-game map on the top right. Unfortunately, if you are in combat or are wanted, you will need to flee from danger before being able to skip time.

Of course, if you desire different weather or want to see the city lights glow in the night sky, choosing to wait a particular amount of hours can also change these features, as well.