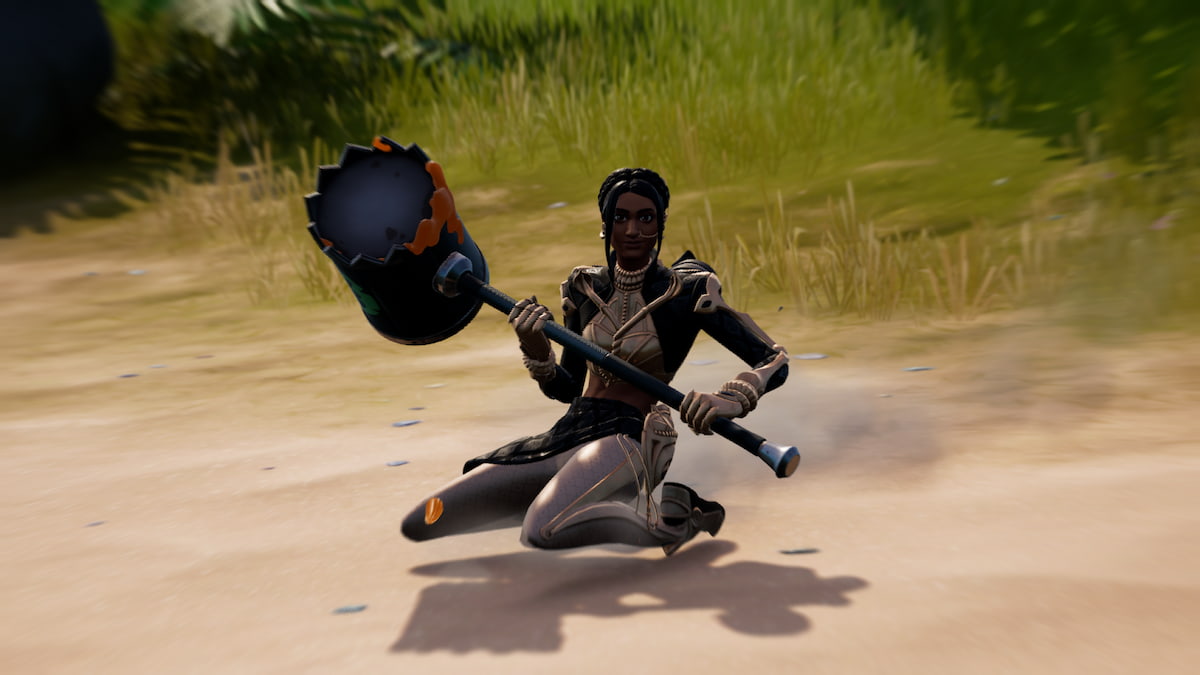 With Chapter 3 officially in full-swing, Fortnite’s sliding mechanic joins along several others that now drastically change how one plays the battle royale. Although it doesn’t seem like a massive leap in innovation, sliding is certainly a faster way to travel when going down hills and makes for a great dodging tactic when being shot at. Here’s how to get the most out of Fortnite’s new sliding feature.

As with most controls, your slide button will vary with your controller scheme. If you’re playing with either the Old School or Quick Builder scheme, then sliding can be done by holding your controller’s respective left bumper. For those with the Combat Pro or Builder Pro scheme, the sliding mechanic can be activated when holding down on the right analog stick. CTRL is the default button to hold if you are playing on PC.

Before a slide can be performed, players should begin by building up some speed by either running or going down a long hill. You’ll discover that running down steeper hills before sliding provides for greater speed and distance. Of course, it is possible to do this while walking on flat surfaces or going up tall terrains, but the slide will only last for a few seconds and is much slower than simply running. However, we found that it does make for a useful strategy when dodging incoming enemy fire.

Aside from this satisfying new ability, there are plenty of other never-before-seen mechanics to witness in this third chapter. For instance, the battle royale has introduced deployable tents into the game which players can now heal inside and stash some of their extra items in.