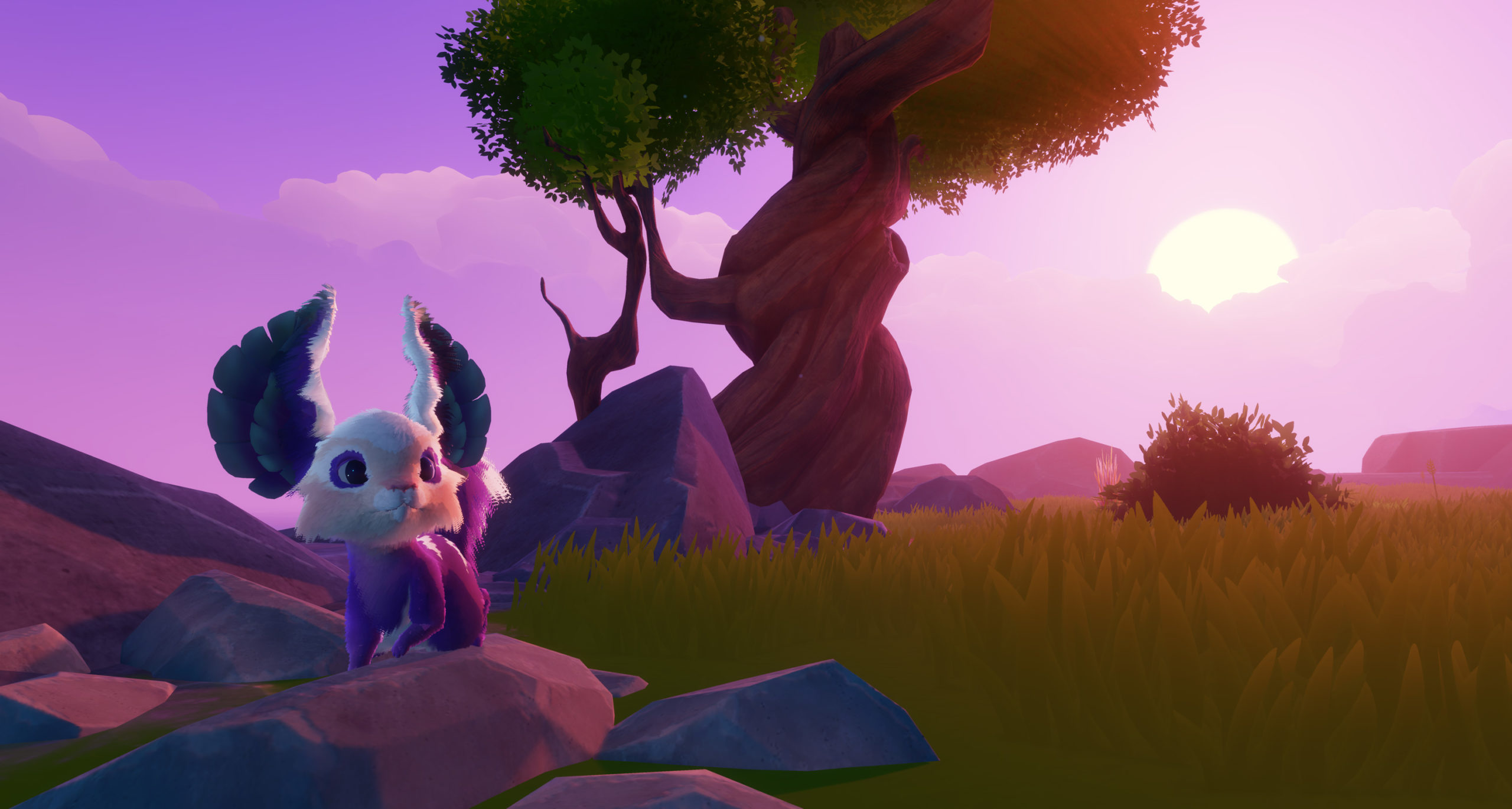 Some of the larger creatures in Windbound are difficult to take down. A good way you can gain an advantage against them is to sneak up behind them and hit them before they know you’re nearby. Because they are animals, they could easily smell, hear, or even see you coming closer. Any of the beasts you see wandering around will likely listen to you walking up near them, so remaining quiet before attacking them is pretty important.

You can sneak by having Kara lower her stance to a kneeling position, slowing her movement speed. To do this, while using a controller, hit the LB button. You can do this on the CRTL button for those using a mouse and keyboard. While in this stance, it is more difficult for animals to notice Kara is nearby. It gives you the chance to get closer to them without them hearing you, and then attack to land a few good strikes.

If an animal starts to suspect Kara, there is a small indication about their head that shows they’re looking for her. They will also begin making grumbling noises and move around, looking for her. If you keep her near some bushes or rocks, they should miss her if she stops moving. They should return to what they were doing. If they do catch her, unless aggressive, they usually run away and try to graze elsewhere.