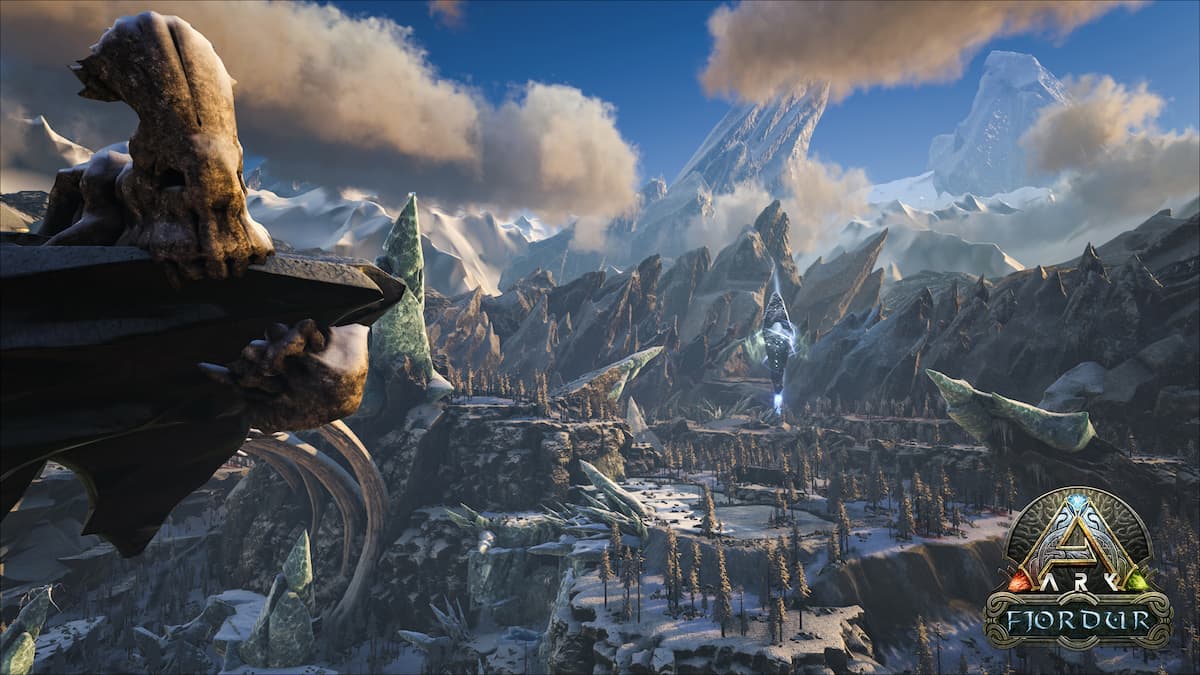 Ark: Survival Evolved may be finished with its single-player storyline, but it is still pushing out new maps and content for players. The latest of which is the Fjordur map, a Nordic-themed world filled with unique biomes, boss fights, and of course some special creatures. The Fjordur map has added four new creatures to the game, each with its unique abilities and distinct appearances. These creatures can only be found on the Fjordur map, and they were chosen by the community to be a part of the game. This guide will explain how to tame the newest flying mount to the game, the Desmodus.

What the Desmodus does in Ark: Survival Evolved

The Desmodus is a giant bat, and it excels at nighttime combat. The Desmodus, much like the Megalosaurus, is not a creature that enjoys being up and about during the day and its general speed and abilities are limited when the sun is up. When it’s dark, however, the Desmodus truly shines, so to speak.

The Desmodus can turn on a Night Vision mode, which changes your screen to an orange glow, highlighting everything within render distance. It can also drain the life out of any creature within its claws at no cost to your stamina. Once you’ve begun stealing life, it will convert that into blood packs that can be crafted into a Sanguine Elixir if you’re using the Desmodus’ inventory. The Sanguine Elixir is a consumable potion that once used, will grant 30% in progress to the taming of a creature, or the growth bar of a baby dinosaur. Only one of these can be used per tame or baby.

It also has a sonic detection ability by holding your primary attack. This will highlight every single creature in a bright red circle for several seconds over a massive distance. It cannot detect through the walls of bases, however, but it is incredibly effective in the open. Lastly, the Desmodus can turn invisible during the night by holding your alternate fire. This will drain your stamina rapidly, but you can use it whilst flying.

How to tame the Desmodus in Ark: Survival Evolved

This giant bat is, like its full name suggests, a blood drinker. To tame one, you’ll have to tame it similarly to the way that you’d tame a Bloodstalker. Allow them to aggro onto your character so long as you have Blood Packs in your inventory. They will consume the blood and you’ll passively tame them. The higher level they are, the more Blood Packs you will need, and if you run out they’ll start to consume your HP instead, so plan carefully. The Desmodus is often surrounded by others in a flock, so you may end up being swarmed so it might be best to kill off the low-level ones before you attempt to tame them.

Related: How to tame the Fjordhawk in Ark: Survival Evolved