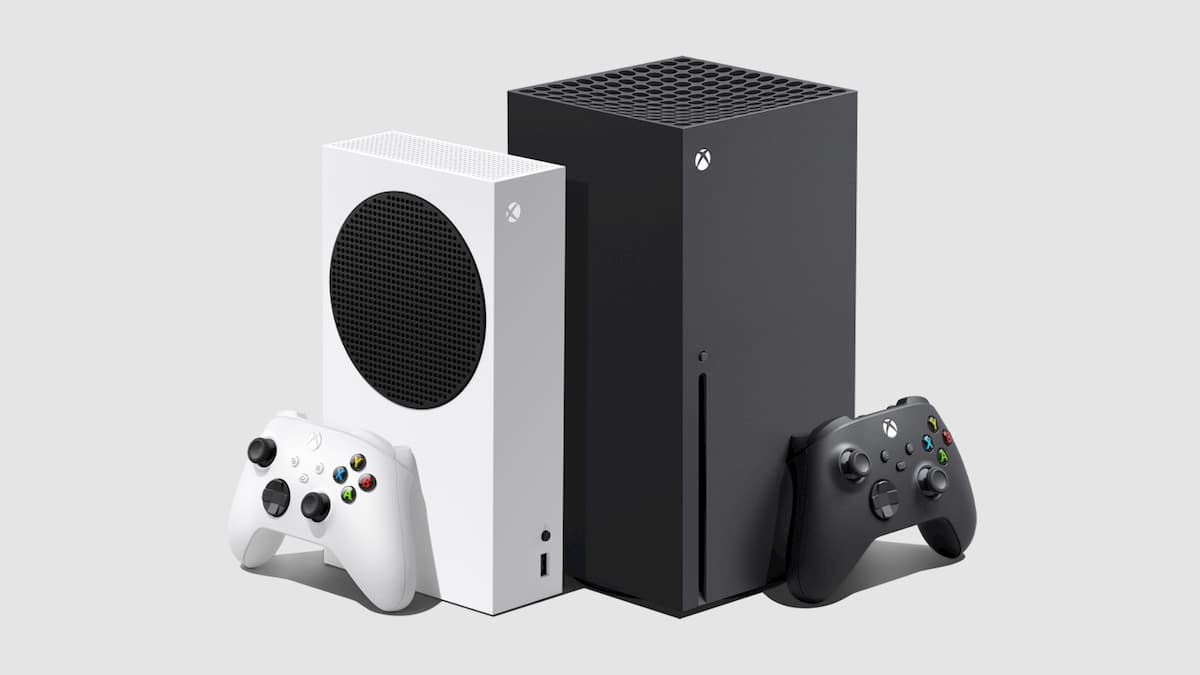 Microsoft recently announced that users will be able to transfer Xbox 360 saves to Xbox Series X and S. And to make things easier for Xbox 360 owners, Microsoft is offering free cloud saves to them. Earlier, users needed a subscription to Xbox Live Gold to get access to cloud saves. To move your saves to the cloud, follow the given steps.

This should copy the specific game’s saves to the cloud, and you will be able to access it on your new console. Older games on the new console will run at higher frames per second, and alongside that, Auto HDR will also be enabled for all games by default to improve the overall visuals.