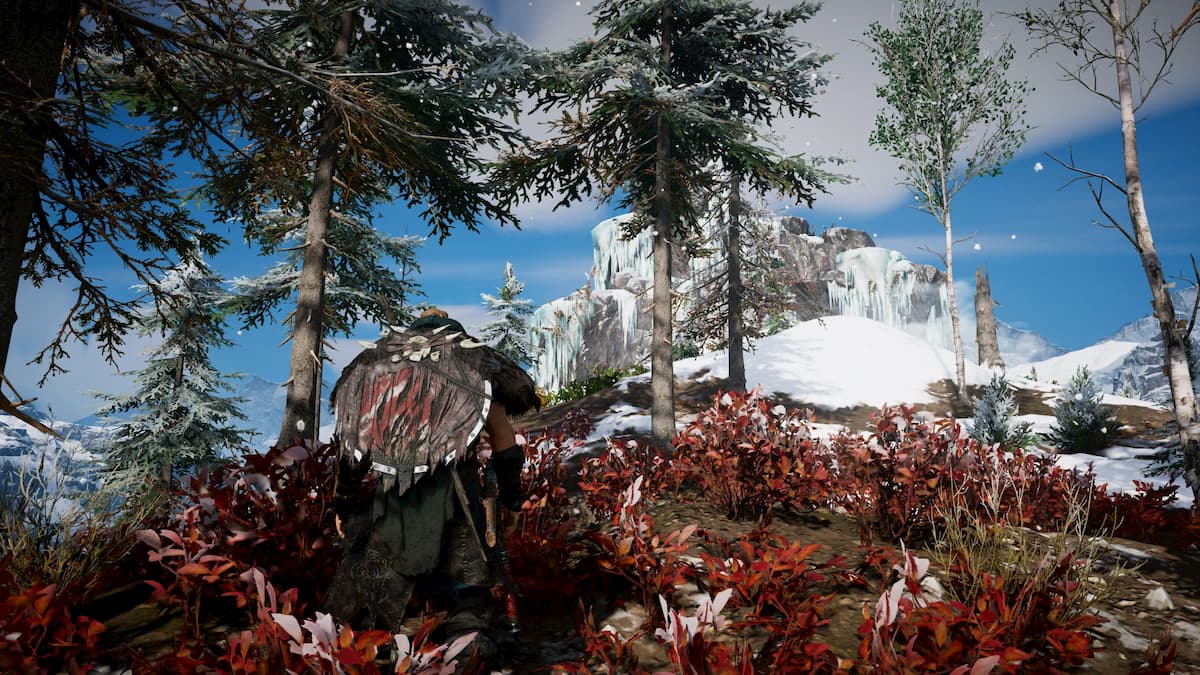 For players who want to avoid the sensitive content and nudity in Assassin’s Creed Valhalla, Ubisoft has added an option to turn these off, for the first time ever in the franchise. While previous games did have an option to turn off Blood effects, players can now turn off assassination sequences, dismemberment, and nudity.

You get the option to turn off sensitive content while starting a New Game. If you change your mind later on, you can head on to the Main Menu and click on Options. Under the Gameplay tab, you will see the various options to turn sensitive content on or off.

The first option is assassination sequences, and turning it off will disable the interior assassinations, or confession rooms, as it is widely known. Turning Blood FX off will disable most of the blood you see in the game; however, Ubisoft has warned that some minor blood might still be seen in the game. Finally, dismemberment and nudity can also be toggled on or off.

Ubisoft has added many accessibility options in Assassin’s Creed Valhalla, including a wide range of difficulty options. With the added option to turn sensitive content off, the game will appeal to a wider audience.