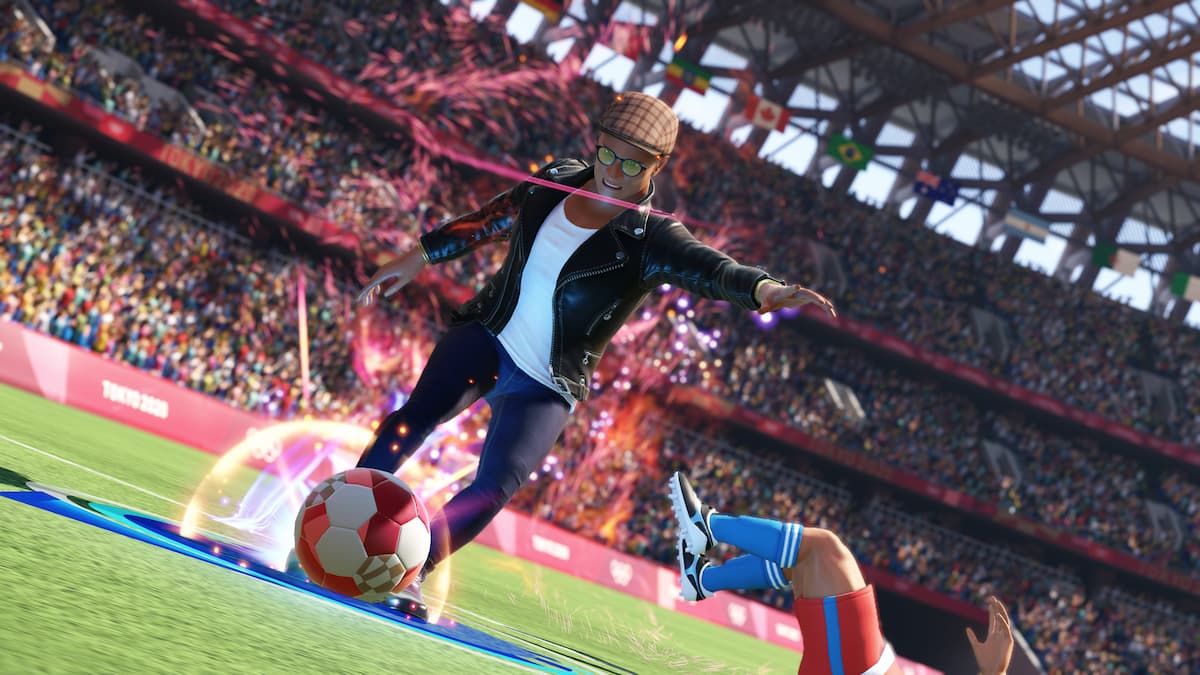 Game developer and publisher SEGA holds the right for official Olympic video game action, and in June 2021, Olympic Games Tokyo 2020: The Official Video Game released worldwide. In Olympic Games Tokyo 2020: The Official Video Game, players can compete in various events seen at the Summer Olympic Games using a custom avatar. Avatars in this game can be changed in a variety of ways. Users can customize the look and physique of the avatar and the title shown for each player. Here’s how you can unlock and change titles.

To unlock titles in Olympic Games Tokyo 2020: The Official Video Game, you’ll need to complete certain objectives. Some of the titles, such as the Rookie, Rising Star, and Prodigy ones will be available right off the bat just by starting your journey at the Olympics. Other titles, on the other hand, require some form of in-game achievement among the various events. To see what you need to do to unlock each title, go to your Athlete menu, and select the Title portion of the customization screen.