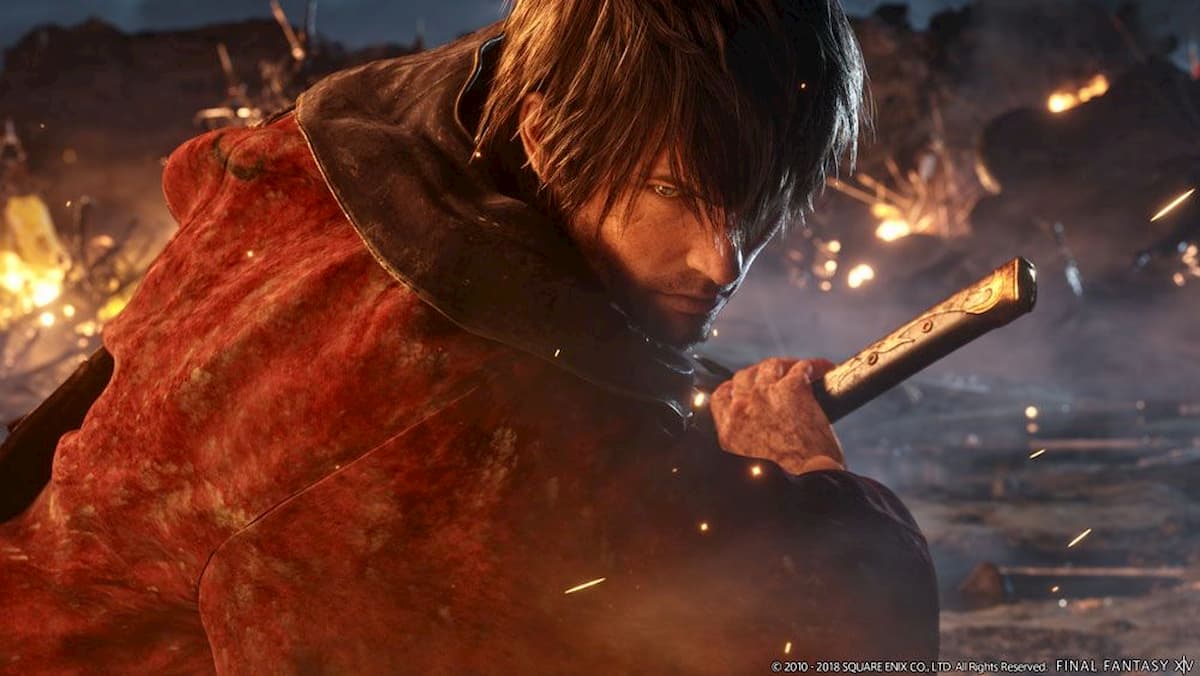 When you first start off in Final Fantasy XIV, you pick from one of several starting classes. Archer, Lancer, Conjurer, Pugilist, Gladiator, Thaumaturge, Marauder, and Arcanist. There’s also the Rogue class, but you need to have completed a level 10 class quest for any other Disciple of the War or Magic classes before you can unlock it. Going from starter classes to jobs in Final Fantasy XIV also has a few prerequisites. You can think of jobs as the natural evolutions to each class, unlocking stronger abilities and attributes in combat.

There’s rarely any reason to stay as a class once you’re able to unlock your job. You’re only limiting your potential by continuing on as a class when you could be playing as a job instead. The exception will be if you’re doing some sort of fun challenge with friends, running content as classes instead of jobs. Once you start running party content with other random players, they will expect you to have your job unlocked as soon as possible, at level 30 for all classes.

As long as you follow the main scenario quests and your class quests, you’ll unlock your job as you go along. If you’d like to know what to look out for on your journey, we have you covered.

As mentioned before, the main scenario quests in Final Fantasy XIV will naturally take you to where you need to go. In this case, you’re looking for the level 20 main scenario quest, Sylph-management. When you complete this quest, you’ll have access to start any job quest once you make it to level 30.

Your class quests conclude at level 30. At this point, you can now locate your respective job quest in your city-state or within the surrounding regions. The blue content unlock quest icons will always point you in the right direction. From there, you will unlock your job, which will have more quests to follow as you level up.

Your initial job unlock quests reward you with a soul crystal, or a job stone as players like to call them. You must equip this job stone to your character to “become” your job. Without the stone, you’re still locked to your class. When saving gearsets, make sure you have your job stone equipped. You won’t be able to equip the stone once you’re already in a duty.

Note that Arcanist is the only class that branches into two different jobs. You can unlock Summoner and Scholar as an Arcanist, but if you only want to pursue one or the other, you’re free to do so. As you level your Summoner, your Scholar will also level up at the same time, and vice-versa. So you get two jobs in one.

As long as you’re caught up with leveling, you shouldn’t have any problem unlocking these right away. You will automatically receive your job stone upon completing the initial job quest. The lesson is, once you get those job stones, these will always strengthen your character. Don’t stay stuck on your class unless you get a kick out of annoying random players.