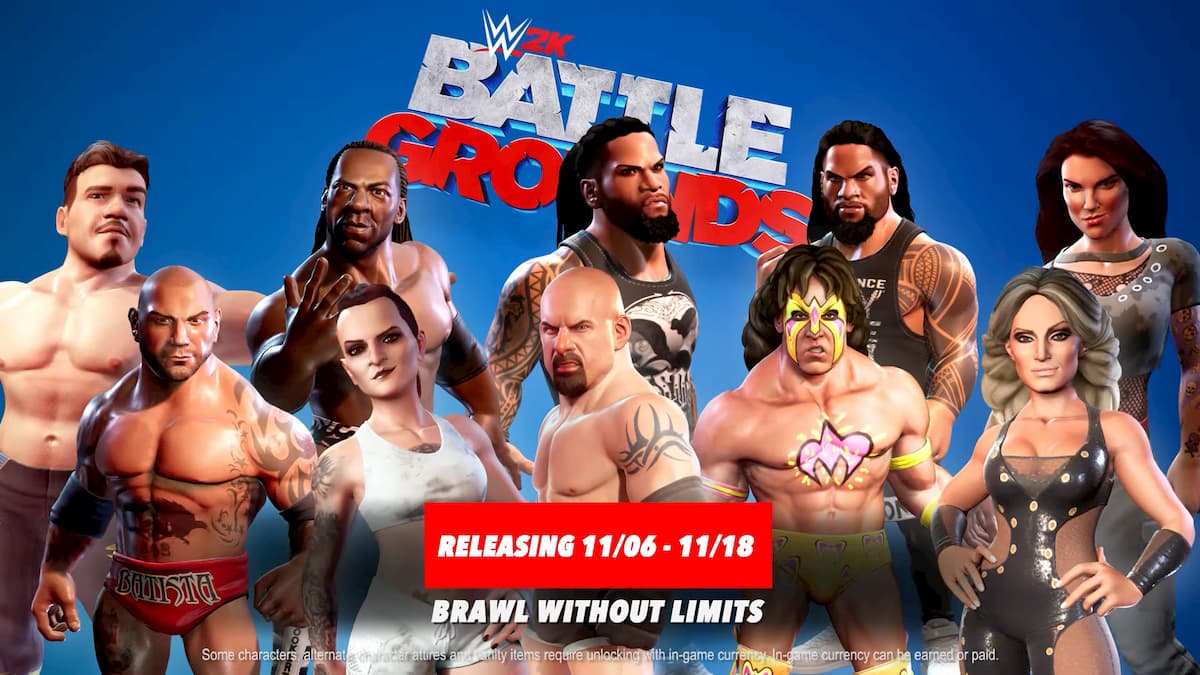 How to unlock Booker T and Trish Stratus

To unlock Booker T and Trish Stratus in WWE 2K Battlegrounds, go to the game’s home screen and select the Superstars tab, which can be found in the upper-right section of the menu.

Once you do that, you will be able to see all the Superstars that have been unlocked, plus those who will need to be purchased. Both Booker T and Trish Stratus, much like most of the other wrestlers that are in WWE 2K Battlegrounds, have to be bought using either Bucks or Golden Bucks.