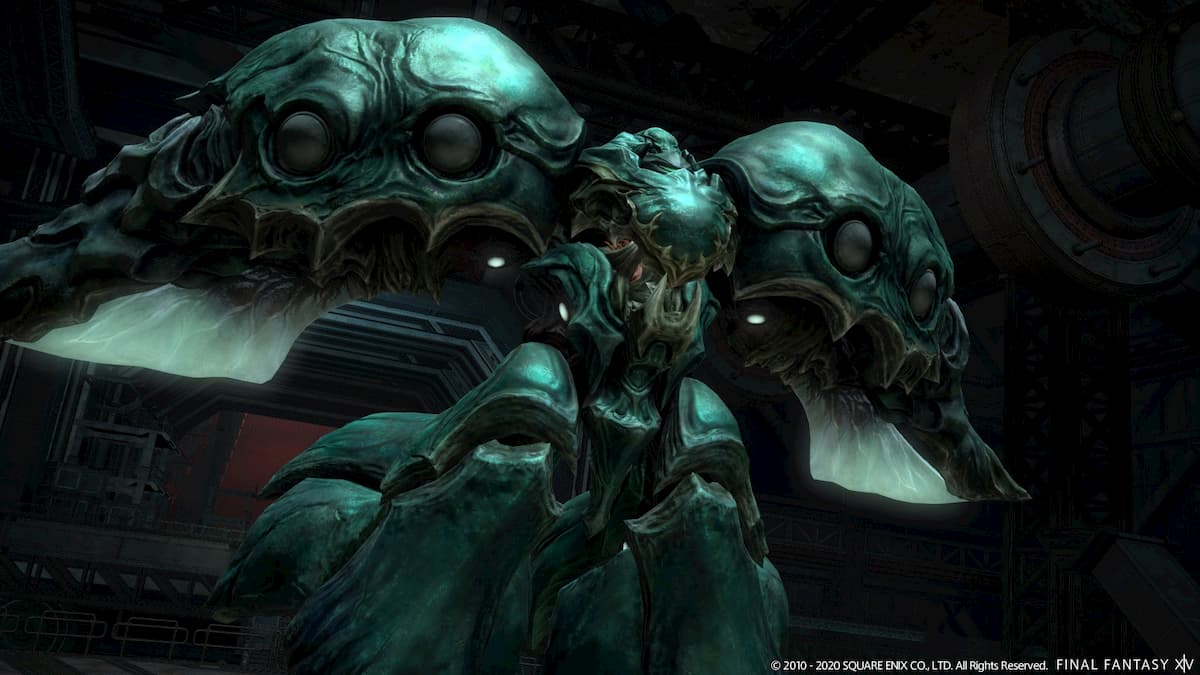 Patch 5.4 in Final Fantasy XIV brings the second Weapon battle in the Shadowbringers expansion, following the fight against Ruby Weapon. Emerald Weapon continues the story of The Sorrow of Werlyt series of quests. The normal version of Emerald Weapon is the standard story mode fight, while the extreme version offers players more of a challenge with added mechanics for additional rewards.

To unlock the normal difficulty of Emerald Weapon, you must have defeated Ruby Weapon first in the Cinder Drift (Normal). You’ll also need to finish up the quest “Sleep Now in Sapphire” following the Ruby Weapon battle. Then you can speak with the Resistance Officer in the Lochs to pick up the next quest, “Blood of Emerald.” You will gain access to challenge Emerald Weapon in Castrum Marinum through the Duty Finder.

To unlock the extreme difficulty of Emerald Weapon, you don’t need to have cleared the extreme version of Ruby Weapon first. Simply finish up the normal Ruby Weapon and Emerald Weapon quests in the Lochs. Then speak to the Warmachina Fanatic in the same area to gain access to Castrum Marinum (Extreme) through the Raid Finder during patch 5.4. After the fight has been out for a while, you’ll then be able to access it through the Duty Finder.

Clearing extreme mode automatically gives you totems after the fight. You can exchange these totems for weapon rewards and more from C’intana in Mor Dhona (X:22.7, Y:6.7).