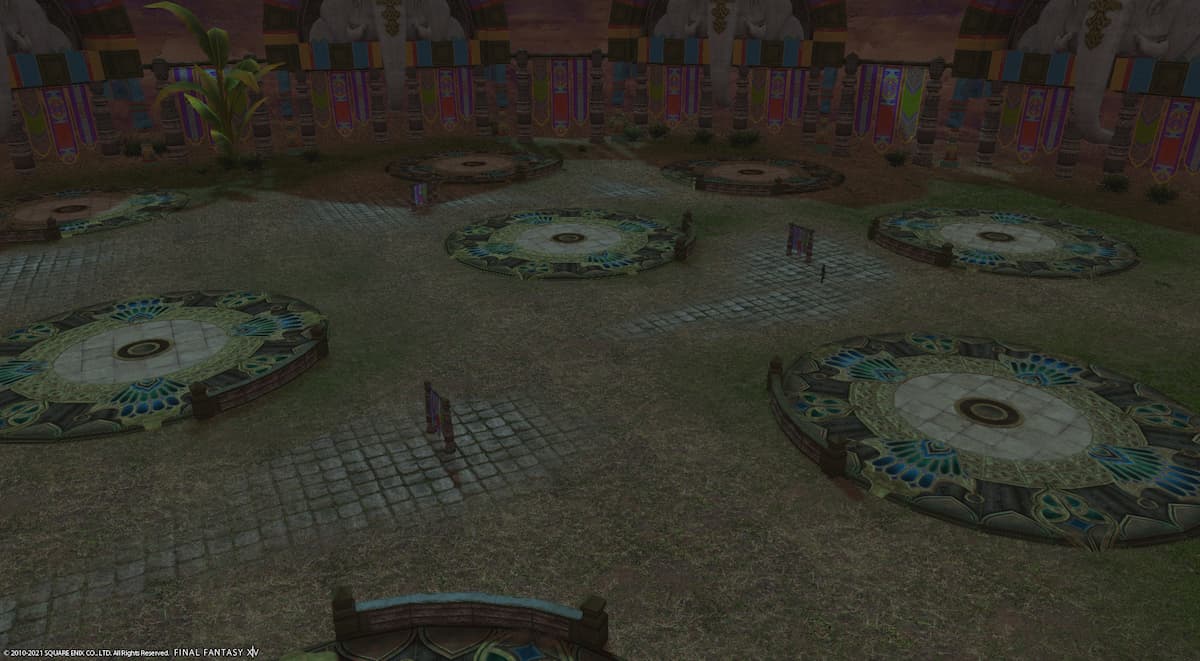 Stone, Sky, Sea is a tool for players interested in completing Extreme Trials or Savage Raids. This area places a Target Dummy in front of your character, tuned to stats similar to what would be required in the Savage Raids. Defeating this Target Dummy before time elapses proves that you have the gear and knowledge ready to raid. Here’s how to unlock Endwalker Stone, Sky, Sea — otherwise known as The Burning Field.

After completion of the quest Endwalker, head to Radz-at-han. Near the Aetheryte, there should be a quest NPC with a plus sign over his head — indicating that he will help you unlock something. This quest will take you to Palaka’s Stand, where you will need to speak with another NPC, the Sharp-eyed Radiant. This NPC will not only finish the quest for you, but also unlock The Burning Field for your use.

You can fly to The Burning Field if you wish, or you can speak to the Sharp-eyed Radiant at Palaka’s Stand (X29, Y17), and choose “Fight!” Next, you will need to choose the difficulty level you wish to test, which are all based around the various High-end Duties you can fight. This will warp your character to The Burning Field, and start the timer. You have three minutes to defeat the Target Dummy, and doing so proves your readiness.