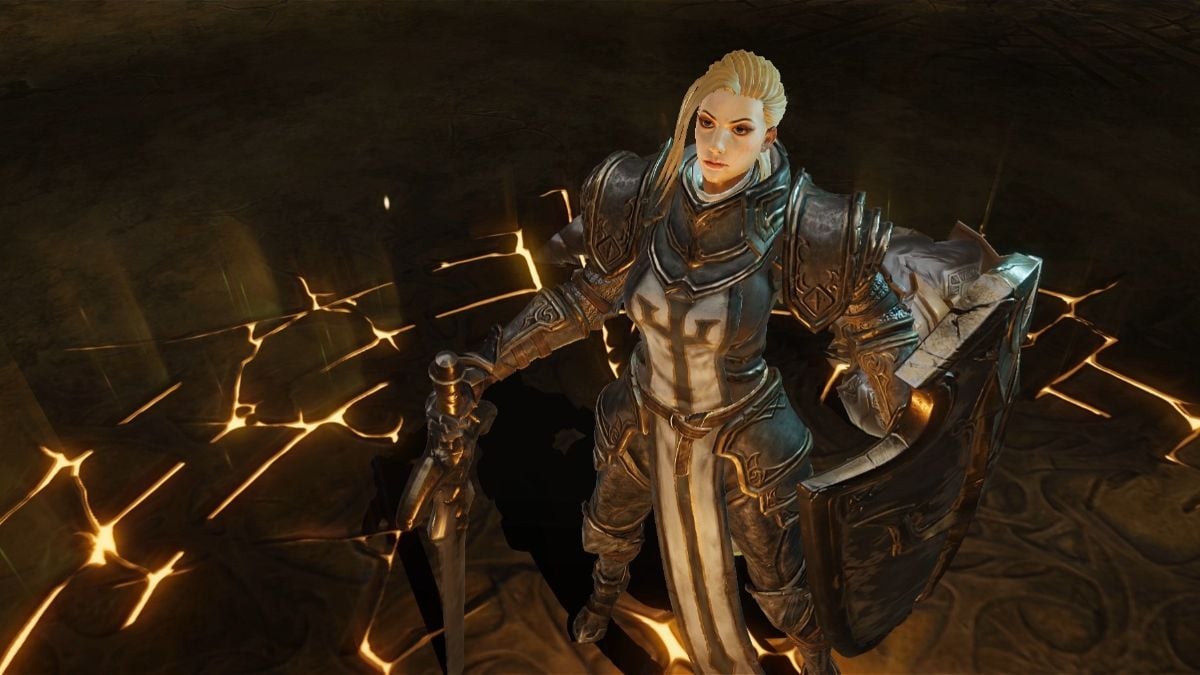 Diablo Immortal is a fresh take on the standard Diablo status quo. It features many new systems and mechanics due to its MMO structure. It’s on all mobile platforms and PC through the Battlenet client. Several elements from Diablo III, such as rifts, have returned, and some have been redesigned. The Kanai’s Cube was a system that allowed players to take the legendary effects from one piece of gear and give it to another. Essence Transfer brings this feature back, and this guide will break down how to unlock this feature and how it works.

Diablo Immortal features a large and expansive world to explore. When playing through the primary campaign, completing the prologue will send players to the bustling city of Westmarch. This city is home to every vendor Diablo Immortal features and is a hub for roaming players to party up together. Near Rakkis Plaza, look at the map above to find Zamina, the vendor who will handle all facets of the Essence Transfer gameplay mechanic. Nothing is needed to unlock her, but nothing can be done with her until you have a legendary piece of gear on hand.

Related: How much does it cost to fully upgrade a character in Diablo Immortal? Answered

You must select which piece of legendary gear you want to extract a trait from. Once you choose the right piece of equipment, you will spend a certain amount of gold and extract the trait. Doing this will destroy the legendary, so make sure you’re ready to lose it.

The next step involves choosing a legendary of the same type to transfer traits. You can’t take the attribute off a weapon and apply it to a helm; it must be the same gear type. Once a trait is extracted, you can swap it out repeatedly. The new inherited attribute will replace whichever trait is on that same gear piece. If you want to restore a legendary item to its original state, you can reset it and restore its original functionality.

These are the steps needed to take full advantage of Essence Transfer. Use this mechanic to create a potent build for Elder and Challenge rifts and late-game story content.