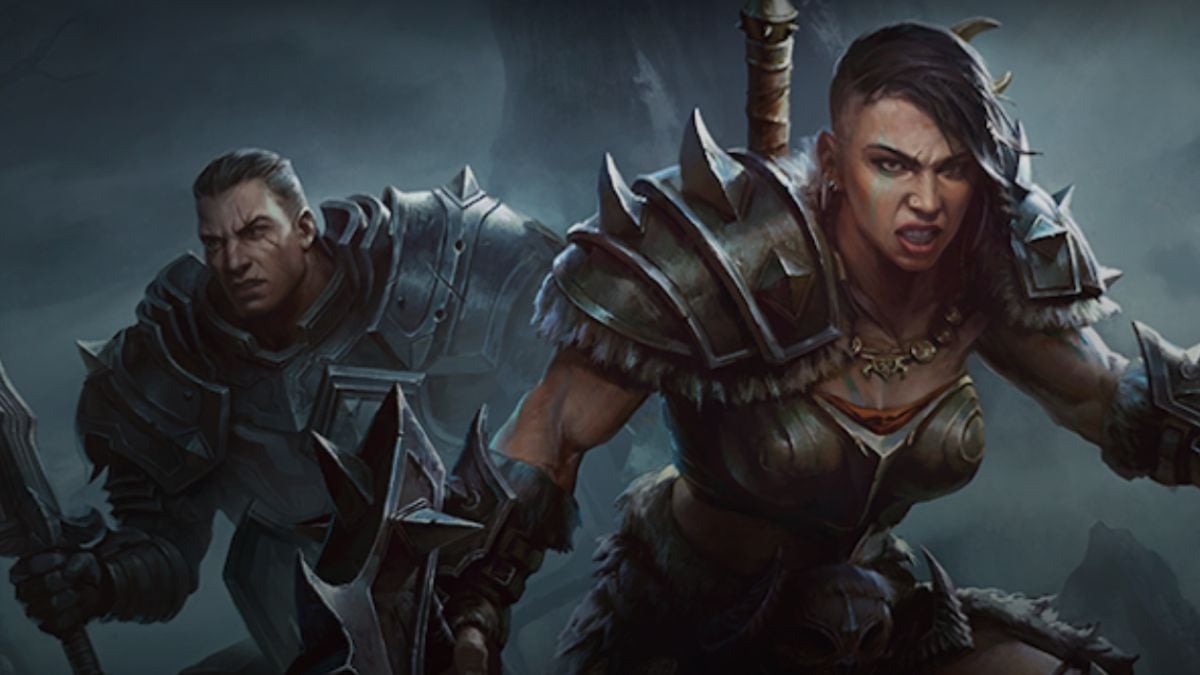 If you’re not sure what the differences are, we’ve got everything you need to know about the Diablo Immortal factions.

As players first join Diablo Immortal, they’re faced with a world of constant competition. There is an inherent struggle between the Immortals and the Shadows, who each press against each other. But where do the Adventurers fit into the mix?

Within minutes of creating a character, players will be part of the Adventurers Faction. This can be considered the default state for players in the game when they are either new and starting out or don’t play often enough for the upkeep of the other factions. It isn’t as exciting or competitive as the other groups, but it is much less stressful.

As part of the Adventurers, players will get weekly bounties for rewards, but that is about all you’ll get from the group. It doesn’t give any bonuses for playing but it also doesn’t require any real upkeep. Perfect for casual players who want to play the game as and when they choose to. There is still plenty of content in the game for them to enjoy.

Players are free to remain Adventurers as long as they like, but those who want a greater challenge and to take part in the ongoing PvP conflict in Diablo Immortal can try to join the Shadows. First, they must reach level 43 and finish the Bilefen questline to become eligible. Once they do, they can enter the Shadow Lottery.

Related: Diablo Immortal’s Shadow Lottery, Explained – How does it work?

At 12 PM, 6 PM, and 9 PM server time each day, players who wish to become Shadows can talk to the Mysterious Patron at the Westmarch Tavern. If you’re lucky, he will invite you to a room behind him that contains three Ancient Champions. Defeat them and emerge as full-fledged Shadows.

If you’re not lucky enough to be chosen for the Shadow Lottery, then there is another way to join the Shadows Faction. Members can invite other players to join by using an Akeba Signet, which is earned by going through the Shadow Lottery and defeating the three Ancient Champions a second time. Inviting the new player to the faction consumes this item, so use it wisely.

Joining the Shadows is just the beginning, though. The Shadows and the Immortals are locked in an eternal war known as the Cycle of Strife. As part of this cycle, players who join the Shadows can either form or join a Dark Clan, working with other players to rise through the ranks and challenge the powerful Immortals. The Path of Blood and Raid the Vault events open up for players to take part in, all to put pressure on the Immortals of the server.

How does one become an Immortal, then? The answer lies within the Rite of Exile event. As part of the Cycle of Strife, the top ten Dark Clans of Shadows take on the Immortals every week. These ten clans form teams to compete in 8v8 battles against the strongest Immortal clans.

However, if the Shadows win, the Dark Clans who survived the conflict get to undertake the A True Immortal questline. Once it is completed, they become the new Immortals on the server and the previous Immortals are returned to the rank of Shadows. The new Immortals can also select two other Dark Clans to join them.

As you can imagine, the competition for these top spots is intense. Only 300 Immortals can exist on the server at a given time. Immortals get access to Kion’s Ordeal, a 48-person raid that offers some of the best loot in the game, as well as bragging rights across the server. It is expected that these ranks will change fairly often on each server, so no one should get too comfortable where they’re at.