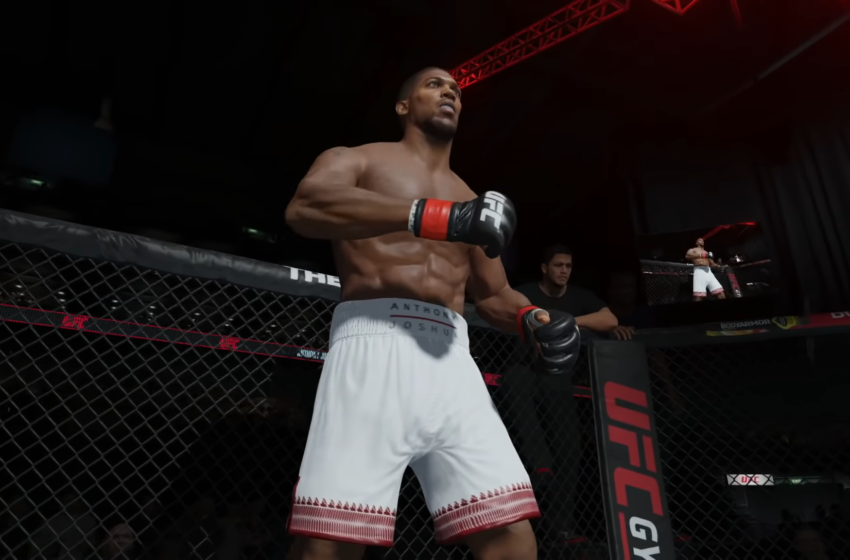 While EA offers over 100 playable fighters in UFC 4, there are a few competitors that need to be unlocked in order to have full access to the entire roster. On launch day, there were three fighters that were locked to a good chunk of UFC 4 players: Tyson Fury, Anthony Joshua, and Bruce Lee. There are multiple ways to unlock the three of them, so let’s go over how you do it.

If you pre-ordered UFC 4

First off, it’s important to note that Bruce Lee, Tyson Fury, and Anthony Joshua were all pre-order bonus characters, but that’s not the only way to unlock them (more on that below). If you pre-ordered either the UFC 4 physical or digital edition, you should have been able to receive the two boxers, Tyson Fury and Anthony Joshua, right off the bat. If you did not pre-order UFC 4, you can still download both Fury and Joshua on either the Microsoft or PlayStation digital stores. This promotion, which is to celebrate UFC 252, will be available until August 22, 2020.

Bruce Lee is also a playable character in UFC 4. Just like Tyson Fury and Anthony Joshua, Bruce Lee could also be acquired through a special pre-order bonus. In order to acquire Lee, players needed to pre-ordered UFC 4 digitally after clicking the advertisement on the UFC 3 home screen. (FYI: This offer is still available as of August 14)

If you did not pre-order UFC 4

If you did not pre-order UFC 4, or you can’t access the Microsoft or PlayStation stores, you could still unlock all three characters. In order to do so, you need to complete the entire UFC 4 career mode. This will take some time, but luckily it shouldn’t take too long. The reason why is because you can complete the career mode story on any difficulty. YouTuber THE101 stated in a video that he was able to unlock Lee, Fury, and Joshua by completing the story on Easy difficulty, rather than the most difficult one, which is Legendary.

As of this writing, these three are the only characters in the game that are locked. If there are any additional characters that are added to UFC 4, we will update this article to reflect those changes.