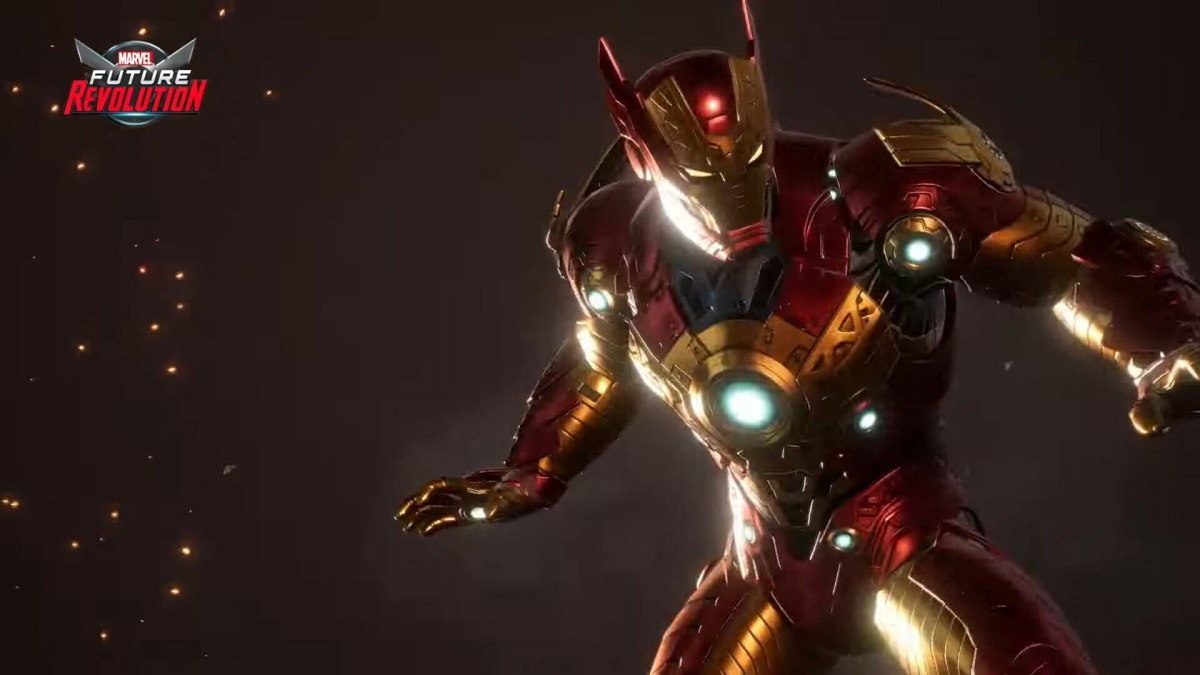 In Marvel Future Revolution, you start the game with one hero, and it will be used for the majority of the early quests. As you go through the game, you can add more heroes to your squad, making the progression easier. The game doesn’t clearly explain the procedure of adding more heroes to your roster, so here is a guide explaining how to do so.

How to unlock heroes

Because Marvel Future Revolution is not a gacha game, players do not have to unlock heroes to play them. All heroes are playable from the begining, and you can choose which ones to include in your squad. To do so, follow the below-mentioned steps: