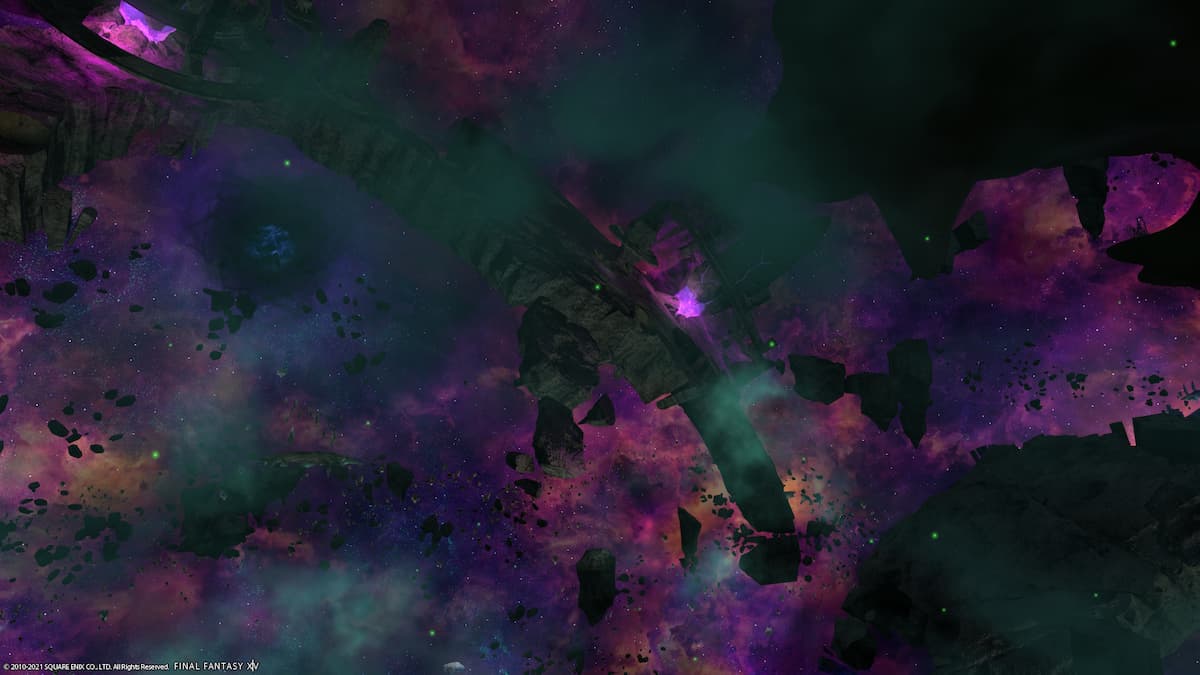 Once you’ve completed Endwalker, you will probably be wondering how to unlock the level 90 dungeons. After all, you want to get more and better gear for your Job, and also start farming Tomestones. Unlocking these dungeons doesn’t take much effort, but can be easily missed if you’re not paying attention. In this guide, we’re going to cover how to unlock the Stigma Dreamscape and Smileton level 90 dungeons in Final Fantasy XIV.

After completion of the quest Endwalker, head to Old Sharlayan, specifically Scholar’s Harbor. There will be two Loporrits with bonus unlock quests, which you can spot on your map by their Quest Icons with a plus sign (X10, Y13). One will ask you to head to Mare Lamentorum, while the other will ask you to head to Labyrinthos and then Ultima Thule. These short quests will explain the story behind these dungeons, and will eventually culminate in you unlocking Smileton and the Stigma Dreamscape.

These two dungeons require an item level of 540 to access, and are much more challenging than the previous dungeons you have completed. Furthermore, completion of these dungeons are required to unlock the Expert Roulette, the best roulette for farming Tomestones and unlock better gear faster. You can also obtain gear drops from inside the dungeons, but these drops will only be useful for a short while until you replace it with Tomestone gear.