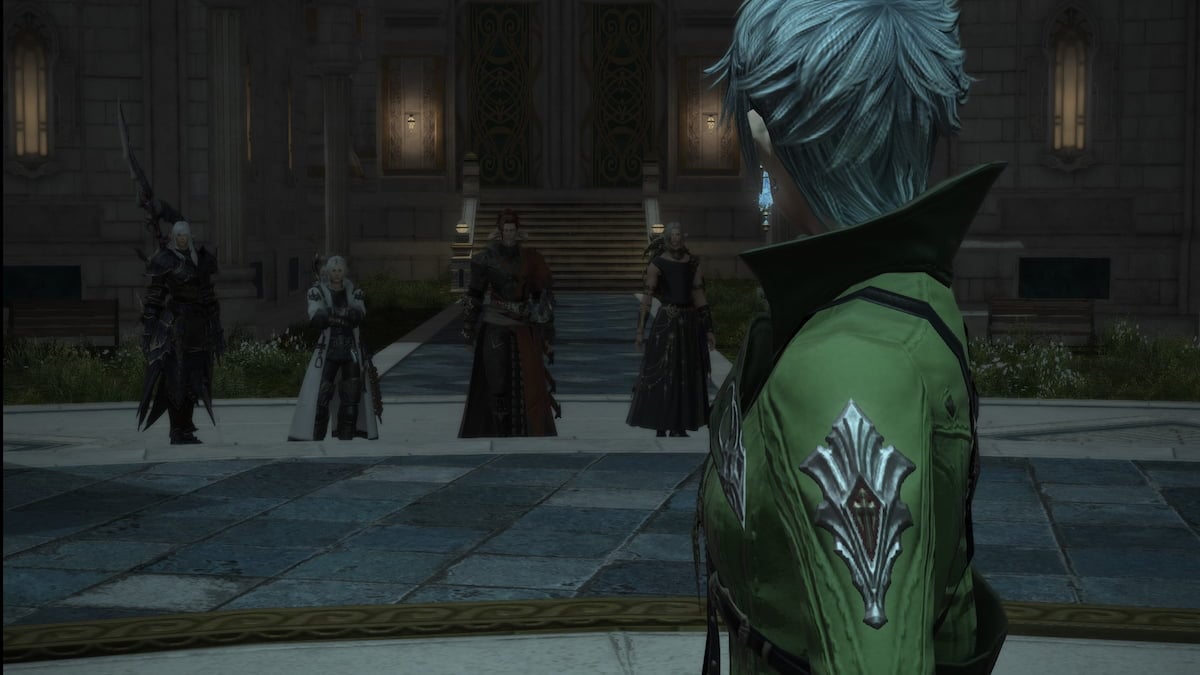 You’ll have the chance to unlock Thavnair after completing the first two Main Scenario missions in Endwalker. After completing the second quest, you’ll have the choice to speak with Krile or Thancred. If you choose to talk to Thancred, he’ll give you the Bound to Thavnair Main Scenario quest, and working your way through this quest unlocks the area. You’ll then have the choice to travel between Thavnair and Old Sharlayan, which you can find in The Northern Empty.

During the Bound to Thavnair quest, you and your companions will be able to travel to Thavnair by using the Confluence directly. You’ll travel the Aethrnyte from Old Sharlayan because Thavnair is across the entire world, meaning traveling by ship is not possible in a timely fashion. You’ll briefly deal with Aether sickness and help your companions cope with it in the quest. However, the Thavnair Aetheryte is next to this Main Scenario, so you can attune with it throughout this process to ensure you can fast travel back to this location at will.

When you’re ready to return to Old Sharlayan, head to the world map, and you can find the city’s Aetheryte crystal in The Northern Empty.