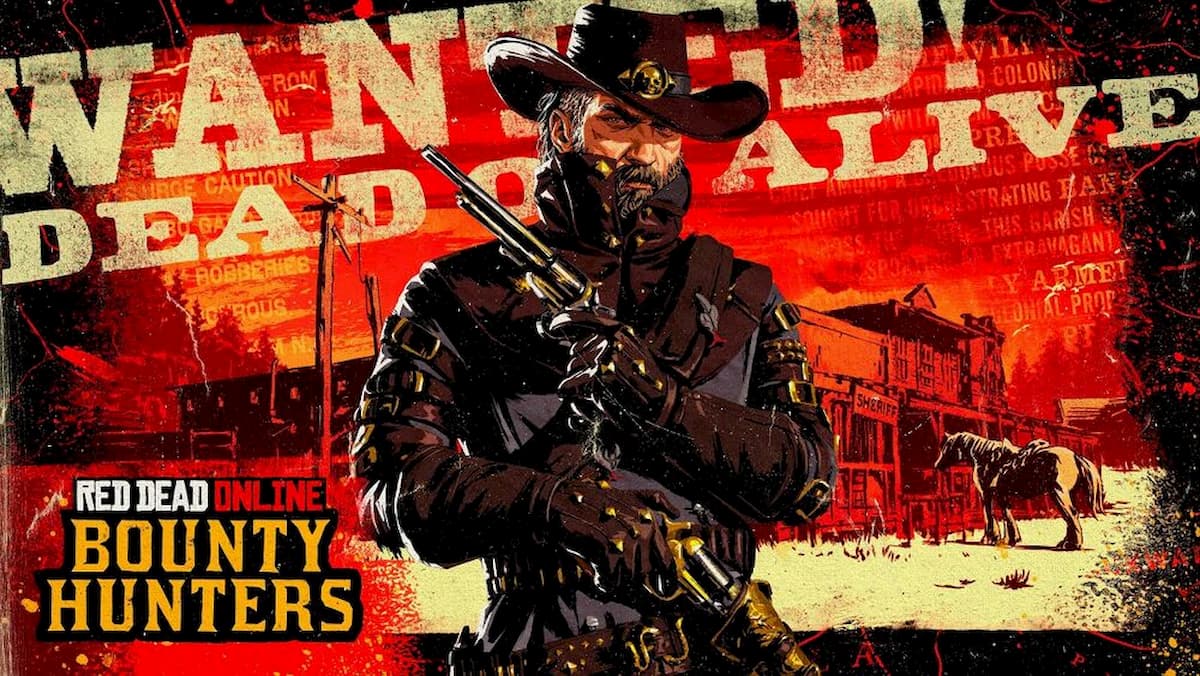 To unlock the Elite Bounty Hunter, you will need to have the Bounty Hunter role unlocked. The standard Bounty Hunter costs 15 gold bars, but Rockstar often has promotions with discounts for the role. Bounty Hunter doesn’t make a lot of money, and it is a grind to level up or get anywhere in the role. The standard role has many nice aesthetic items and one of the best horses available in Red Dead Online. And while it is a grind, it is the only role that pays gold bars. With the latest nerf to daily gold rewards, Bounty Hunter will be necessary for players looking to earn gold bars without paying out of pocket.

There are no new horses associated with the role. The fourth Outlaw Pass has horse cosmetic rewards that let players alter their manes, tails, or add mustaches.

Buy the role from the Bounty Board and continue to cycle. You will see the new Elite Legendary Bounty, Gene “Beau” Finley, and another Elite Bounty Hunter option. These will be at every board. From there, you can select if you want to do a standard difficult bounty, an Elite bounty, or the Elite Legendary Bounty.