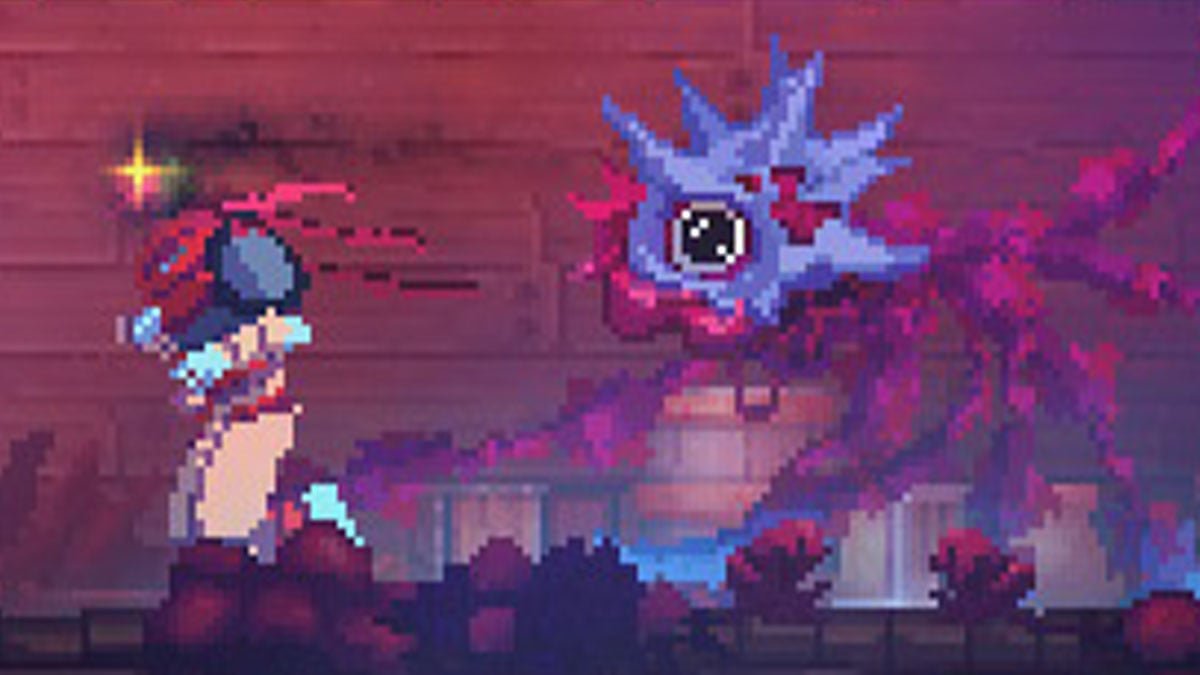 Dead Cells’ The Bad Seed expansion introduced a sidekick named Mushroom Boi, and the new Queen & the Sea DLC has a pet of its own. The beady-eyed Leghugger will follow you around, munch on your enemies, and eventually evolve into a larger, more powerful sea creature. But first, you’ll need to unlock it — here’s how.

To start, you need to follow the path to access the Queen & the Sea content. After reading the initial note and finding the Fisherman in the Toxic Sewers, the next step takes you to Stilt Village. Look for an unmarked hut — normally they have a sign with a specific icon — and cross through the doorway. Inside is a new enemy: the Elite Armored Shrimp. Defeat it, and its baby version will crawl over to you. This little thing is the Leghugger, and it can join you as a “support item,” taking up a gear slot just like the Sinew Slicer or grenades. Acquiring it here unlocks it permanently, so it’ll show up in treasure chests and shops from here on out.

Pressing the assigned button summons the Leghugger, who will remain with you through the rest of a level. Press the button again, and the little monster will extend spikes out from its body for a small area-of-effect attack. Otherwise, it’ll automatically attack enemies, biting into them and causing bleeding damage. After it’s eaten enough, it’ll evolve into its adult form, and you’ll have an Armored Shrimp of your own. At this point, its bites will deal more damage, and its spike attack will cover a wider area. Leghuggers are a very useful (and adorable) addition to the game.