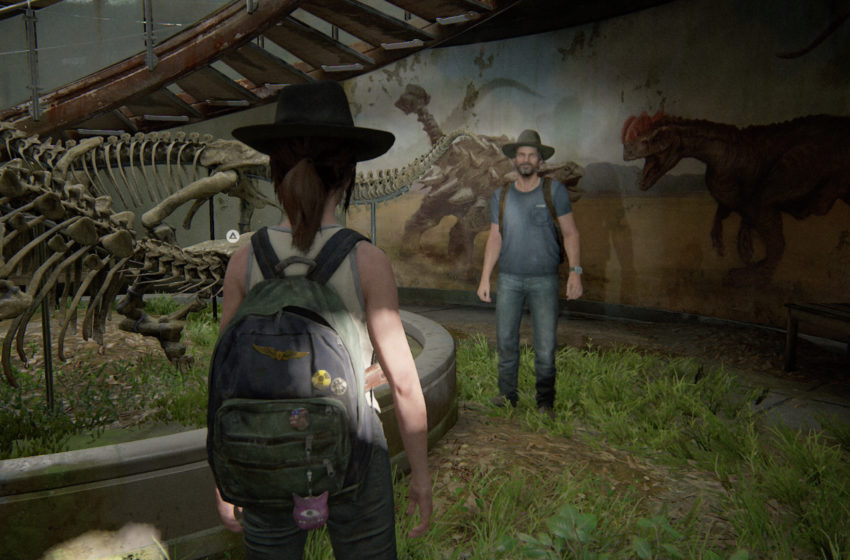 The Last Of Us Part II is out and with it a bunch of trophies for you to unlock and add to your collection. One of the bronze trophies is called Looks Good On You and is described as “Put a hat on your companion.” Here is how you can unlock this missable trophy.

How to unlock the Looks Good On You trophy

After you reach the theater during Day One in Seattle, you will be put in a flashback. This chapter is called Seattle Day 1 – The Birthday Gift, and Joel is surprising Ellie with a trip to a Wyoming museum to look at dinosaur bones. This is a very lighthearted chapter that looks at how close the two had grown. When you first enter the museum, walk to the right where the remains of a gift shop are and grab the hat on the holder. Ellie will offer it to Joel, who will decline, before putting it on. Now you and Joel can walk around the museum looking at dinosaurs.

Some of these dinosaurs will allow you to put your hat on their remains. We were able to do this with the triceratops, gallimimus, and the ankylosaurus. Each time you put the hat on a dinosaur, be sure to pick it back up. After putting it on two dinosaurs, you will receive a prompt when standing next to Joel. Ellie will command him to let her put the hat on him since it is her birthday, and you will quickly unlock the trophy.

As a little bonus, if you go up the stairs and interact with the brontosaurus, Joel will throw the hat on top and say how she sees the appeal of it now. This doesn’t add anything; it is just a little addition for fun.