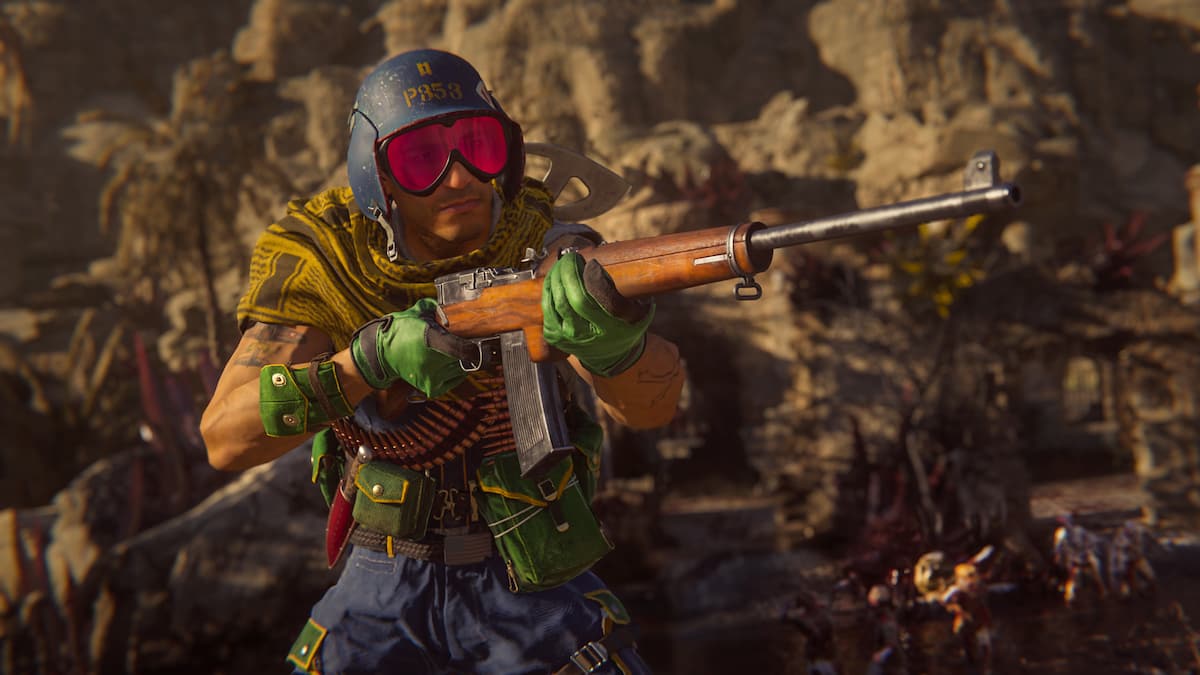 Call of Duty: Warzone and Vanguard have countless marksman rifles that allow players to overpower enemies at any range, but those wanting immense accuracy and a blazing fire rate should look no further than the M1916. Although the weapon was first available in the Season Three Battle Pass, the weapon can now be obtained by finishing one of two challenges. Here’s how you can get your hands on M1916.

How to unlock the M1916 in Multiplayer and Warzone

Players can unlock the new M1916 marksman rifle in any of Vanguard’s Multiplayer modes or Warzone by getting 10 One-Shot Kills in a single match 15 times. As time-consuming as this sounds, we recommend completing the challenge in Multiplayer and mainly playing smaller maps. This will make it incredibly easy to earn instant headshot kills with close-range weapons like shotguns or marksman rifles.

How to unlock the M1916 in Vanguard Zombies

As for its Zombies challenge, those jumping into the mode can unlock the weapon after collecting 1,000 Critical Kills using marksman rifles that have been Pack-A-Punched. The challenge can be finished with any tier of Pack-A-Punch, but most Critical Kills can only be achieved by getting headshots into enemies. There’s an assortment of powerful marksman rifles that can get this done in two to three matches, but the SVT-40 is debatably the best of the bunch with it having the highest damage stats and a fast fire rate.

Although Warzone players will need to play 15 lengthy matches in order to own the gun, there is one method that makes the process go much faster. With the addition of the Fortune’s Keep map, players should look to jump into Resurgence mode and take advantage of its close-quarter locations. The mode even allows eliminated players to respawn several times, giving you more than enough chances to get 10 One-Shot Kills.