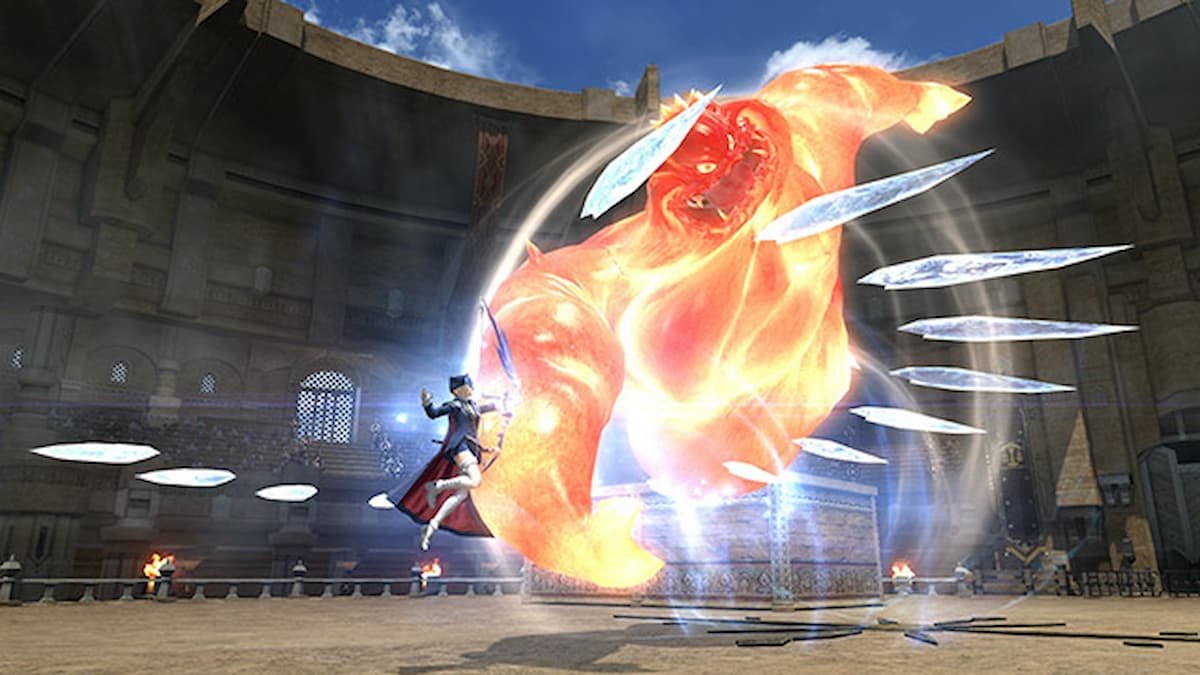 The Masked Carnivale is an exclusive battle arena for blue mages in Final Fantasy XIV. Players fight against a number of enemies with special strengths and weaknesses. Tailoring your blue mage spells for the enemy’s weaknesses is key, ensuring you come out victorious. You earn gil, Allied seals, Allagan tomestones, and new blue mage spells for successfully completing Masked Carnivale stages.

To get started with the Masked Carnivale, you have to first reach level 50 on blue mage. Make sure to complete each of your job quests along the way, up to and including the quest Blue Gold that asks you to learn the spell Glower from the Coincounter boss in Aurum Vale. Then speak with Maudlin Latool Ja at Ul’dah, Steps of Thal (X:12.5, Y:13.0). Complete the quest The Real Folk Blues. Finally, speak with the Celestium attendant, also at Ul’dah, Steps of Thal (X:11.5, Y:13.2). You’ll then gain access to challenge stages within the Masked Carnivale on your blue mage.

Talk to the Celestium attendant whenever you’d like to take part in the Masked Carnivale. There are a number of stages to take on solo, each with its own special conditions and rewards. Defeat the series of enemies and exploit their weaknesses to earn your rewards. Certain blue mage spells are available to learn here, mostly as an alternative to learning them from other sources. Take on the Masked Carnivale each week for bonus gil, seals, and tomestones. Aside from testing your skills as a blue mage, the Masked Carnivale is a great way to earn Allied seals to spend on other items, like Aetheryte tickets for free teleports. 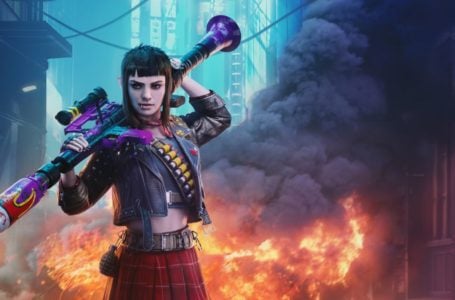