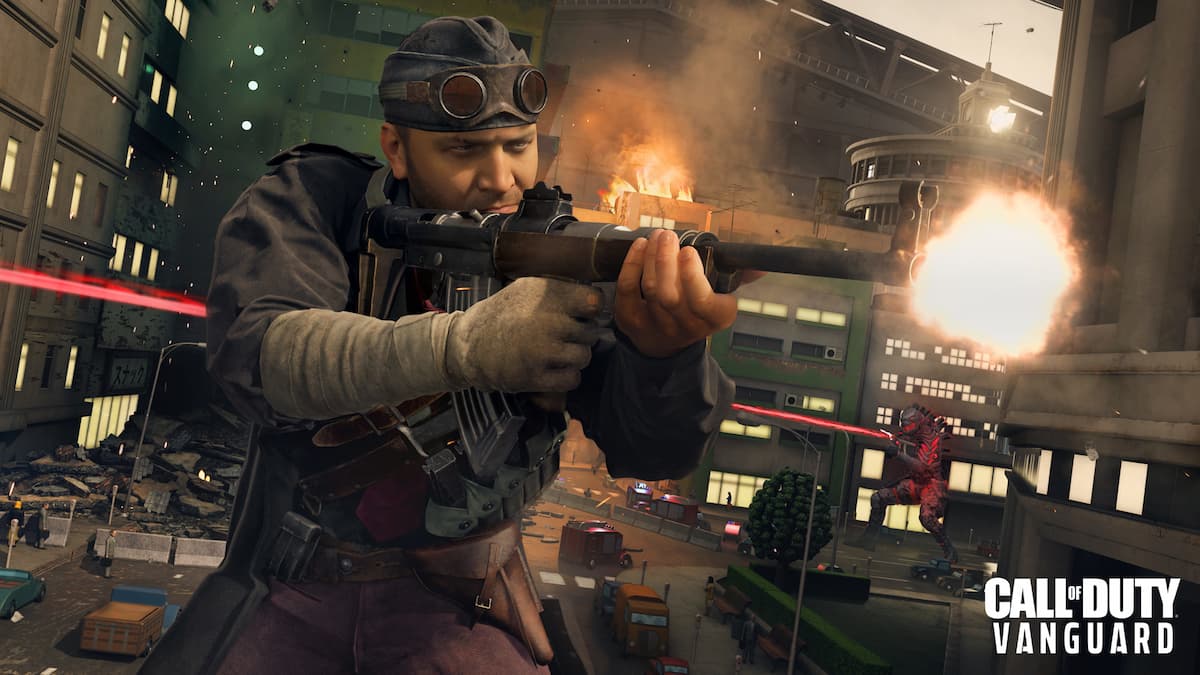 If you’re looking for a weapon in Call of Duty: Vanguard and Warzone with hard-hitting ammo and a rapid ADS time, the Nikita AVT may just be the best fit. The gun is most known for providing players with the fastest movement speed of all assault rifles and can even be modified for two to three-shot kills. However, as it was first available in the Season Three Battle Pass, those wanting the Nikita will now have to complete a specific challenge in competitive matches or Zombies to own it.

How to unlock the Nikita AVT in multiplayer and Warzone

Players favoring Vanguard’s multiplayer or the Warzone battle royale can unlock the weapon by getting 10 kills while in a single match 15 times in any of their modes. While this will require some fast-paced matches, the challenge should be a breeze when turning on Blitz Combat Pacing in Multiplayer. The setting enables matches to have 16 to 48 players in a single lobby, ensuring you’ll be on the move at all times.

Related: All Fortune’s Keep map POIs and locations in Call of Duty: Warzone

How to unlock the Nikita AVT in Vanguard Zombies

As for its Zombies challenges, the mode will reward the Nikita AVT once you kill 10 enemies rapidly 50 times using Assault Rifles. Rapid Kills are typically tracked by continuously firing and eliminating zombies with just one magazine. Although its rare unlock challenges can be finished in one match, strong ARs, such as the STG44 and NZ-41, hold just enough damage and ammunition to make this possible.

Unfortunately, unlike most post-launch weapons, the Nikita AVT does not currently have a bundle in the game’s store, meaning it can’t be purchased with COD Points quite yet. Aside from the assault rifle, there are a handful of other weapons that can be unlocked through challenges. This even includes the beloved M1916, a 20-round marksman rifle capable of earning eliminations with just two shots.