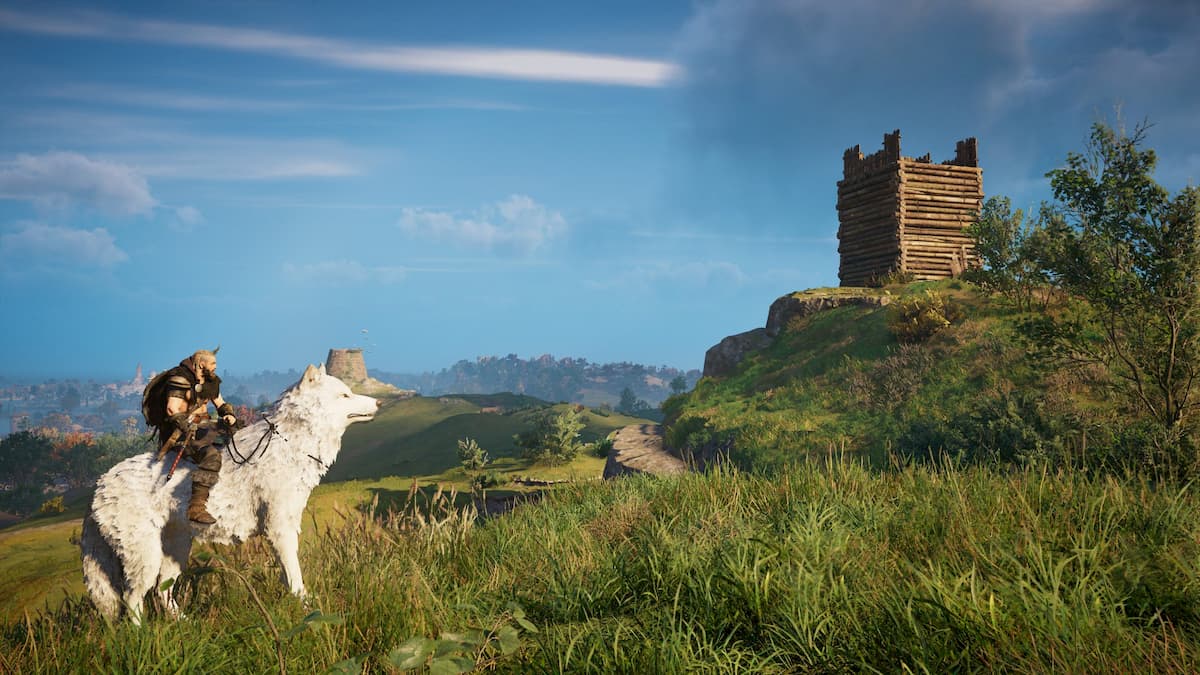 To unlock The Order of the Ancients in Assassin’s Creed Valhalla, you first need to ensure that you have defeated Kjotve and reached England after completing the Swan-Road home mission. In the Settling down mission, you will embark on your first monastery raid and gain supplies to start building your settlement.

The first building you add in your settlement, Gunnar’s forge, is a part of the main quest itself. However, after that, you are free to add any building as per your liking. To unlock the Order of the Ancients questline, you need to head forward from the Gunnar’s forge until you meet Hytham. Interact with him, and he will speak about his plans to build the Hidden Ones Bureau.

At the bottom of the hierarchy are Zealots, that are not a part of the Order of the Ancients, but are hired mercenaries that assist the Order. Killing a Zealot will reveal clues about Order members, that are also known as Palatinus or Acolyte. The best way to reveal Zealots is by exploring the world and forming alliances. If a Zealot is nearby, you will get a prompt on the map as well.

Once you have killed three Zealots, you will gather all clues about one Acolyte, and his intel will be revealed. Killing six Acolytes will give intel on their Maegester. And finally, killing five Maegesters will reveal the Grand Maegester.