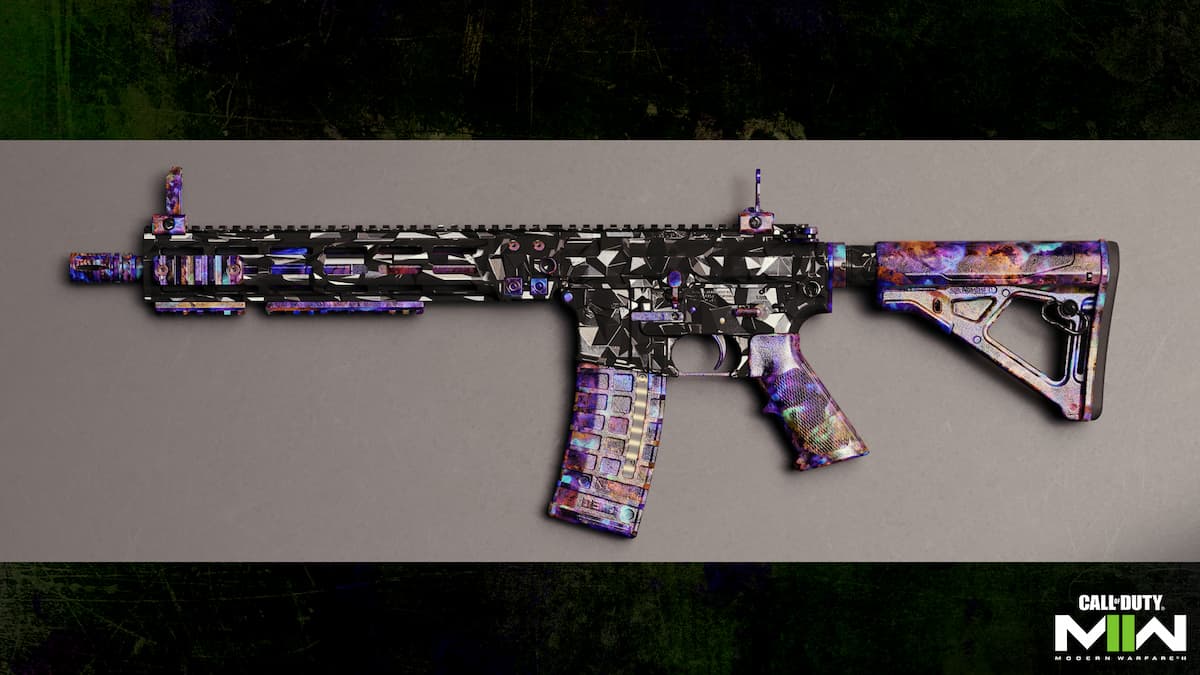 No matter how glorious some Weapon Blueprints may be, most Call of Duty players can agree that Completionist and Mastery Camos are the best weapon skins of all. In games past, these ranged from Gold to Damascus and took days to eventually obtain. Although Call of Duty: Modern Warfare 2 ropes in new and old Mastery Camos, the rigorous grind to own these camos lives on in this sequel. The absolute greatest camo you will be progressing toward is none other than Orion, and it may take seasons to finally earn. Here’s how to unlock the Orion Mastery Camo in Modern Warfare 2.

How to get Orion weapon camos in MW2’s multiplayer

The Orion weapon skin is the very last Mastery camouflage you will be unlocking for every gun, as you will first need to unlock their Gold, Platinum, and Polyatomic camos first. If you don’t have these yet, you can start by earning all of a specific weapon’s Base Camos through its four respective challenges in the Customization Menu. This will then unlock the Gold Camo challenge which typically requires that you eliminate a small number of opponents without dying a certain number of times.

Once that’s done, you can earn the Platinum Camo for a weapon by obtaining Gold Camos on a specific number of guns of the same type, though this number will vary across each weapon category. After you have received Platinum Camos for at least 51 weapons, the game will offer a unique challenge for every Platinum weapon in order to get them the Polyatomic Camo. Those able to complete this challenge for 51 of the game’s launch or DLC weapons will then earn the almighty Orion Camo instantly for everyone. Furthermore, if you earn the Polyatomic Camo on any additional weapons, they will automatically be rewarded the Orion Camo.

It will surely be a long road for gunners aspiring to get Orion, but there are ways to speed the process up. For instance, the new Gunsmith system lets players equip a wealth of powerful attachments from one gun to another, ultimately allowing you to have a fully kitted weapon even when it’s newly-unlocked. The multiplayer also bears several perks to choose from that will help you in the heat of battle.