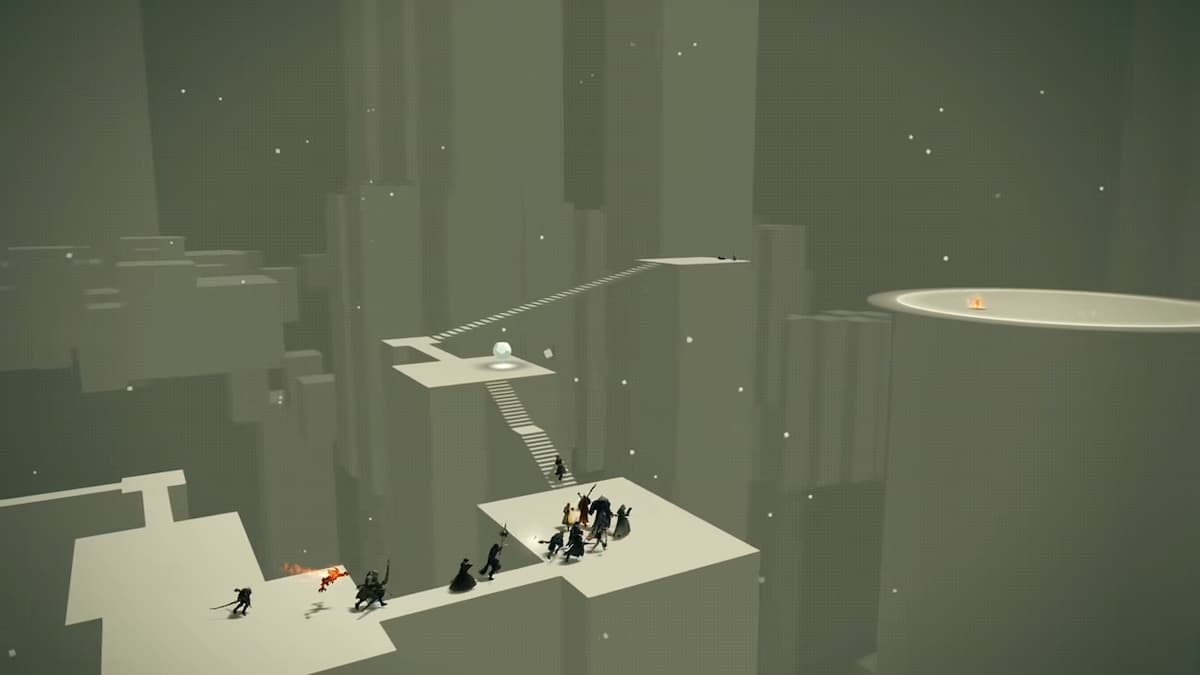 The conclusion to the Shadowbringers expansion is nearly here in Final Fantasy XIV, and the next big step to this story’s ending comes with the alliance raid, the Tower at Paradigm’s Breach. If you want to access the final raid, you’ll need to complete a few quests that wrap up this storyline to queue for the raid. You want to make sure the character you’re taking on this raid has reached level 80, and their average gear level is at least level 495.

To gain access to the questline to unlock the Tower At Paradigm’s Breach, you want to complete the To Make Amends quest. You can receive it by speaking to Konogg, who will be at Kholusia at coordinates X: 33.8, Y: 18.0. The quest will have you speaking to a few villagers and dwarves in the immediate area. The quests steps are fairly straightforward. You can expect to work your way through several cutscenes, and it will end when you speak with the dig site chief.

Once you’ve wrapped up with the To Make Amends quest, you’ll have access to the questline to unlock the Tower At Paradigm’s Breach. The next quest will be Konogg, Alone, and the quest giver is the dig site chief in Kholusia. You can find them at coordinates X: 34.7, Y:18.2.

Much like the previous one, there’s not too complicated about this quest, and once you complete it, you’ll receive access to the next quest, Brave New World. You’ll again have to speak with the Dig Site Chief to receive it.

Upon completing the quest, you’ll be able to participate in The Tower at Paradigms’s Breach raid and receive gear from it once a week. Like the other raids in Final Fantasy XIV, this is a strict limit, so make sure you’re rolling ‘need’ on the pieces you absolutely want to add to your collection, even if they’re only going to become glamour.