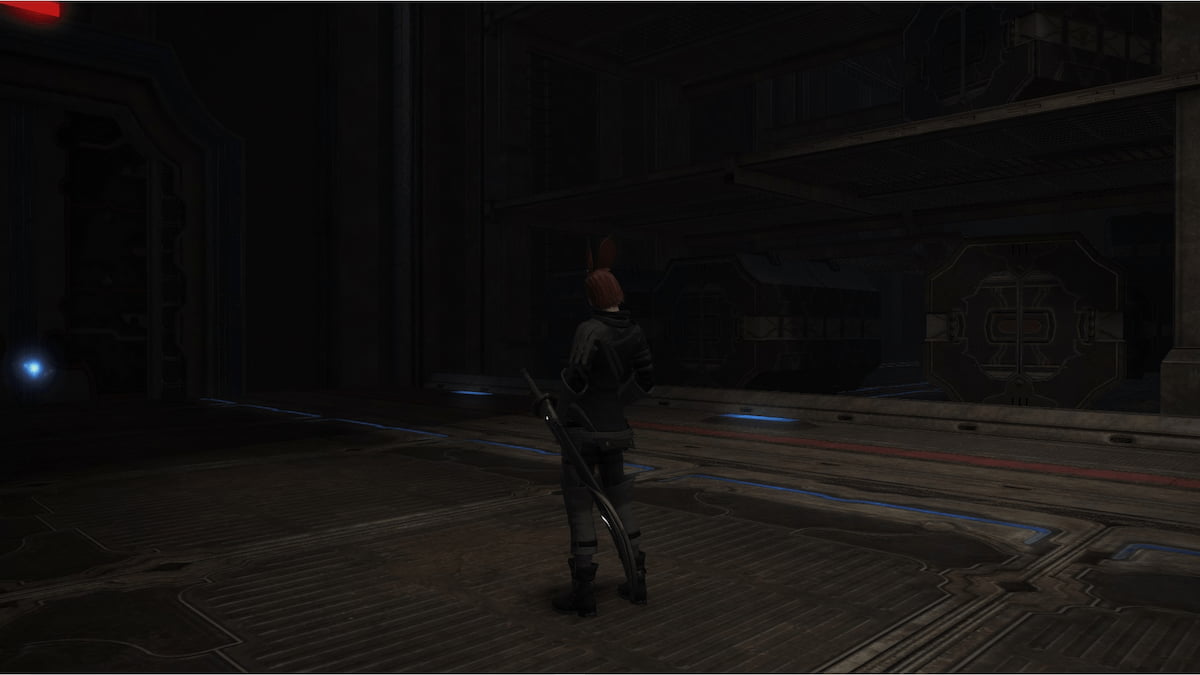 There are a handful of dungeons and trials that you’ll need to complete to advance through Final Fantasy XIV’s Endwalker expansion. The second dungeon you’ll have to participate in is called The Tower of Babil, and you’ll reach it after you’ve continued your progression in Garlemald. Here’s what you need to know about unlocking The Tower of Babil and the requirements you need to meet in Final Fantasy XIV.

The dungeons and trials are connected through the Final Fantasy XIV Main Scenario Quests. So if you’re trying to unlock them, it means you’ll need to naturally reach them in the story to gain access to them to complete, and then add them to your Duty Roster rotation.

For The Tower of Babil, you’ll be able to access it during the Main Scenario Quest Gateway of the Gates. You’ll be working to reach this quest in the Garlemald region. When you reach the point of having to complete this dungeon, you’ll initially have to complete The Tower of Babil with other players before unlocking it in the Trust system to complete with the other Scion NPCs.

The Tower of Babil requirements include having your character’s average item level reach 521, and they will need to be at least level 83 with their specific Job. If they are not, you’ll need to level them up or choose a Job that meets these requirements.