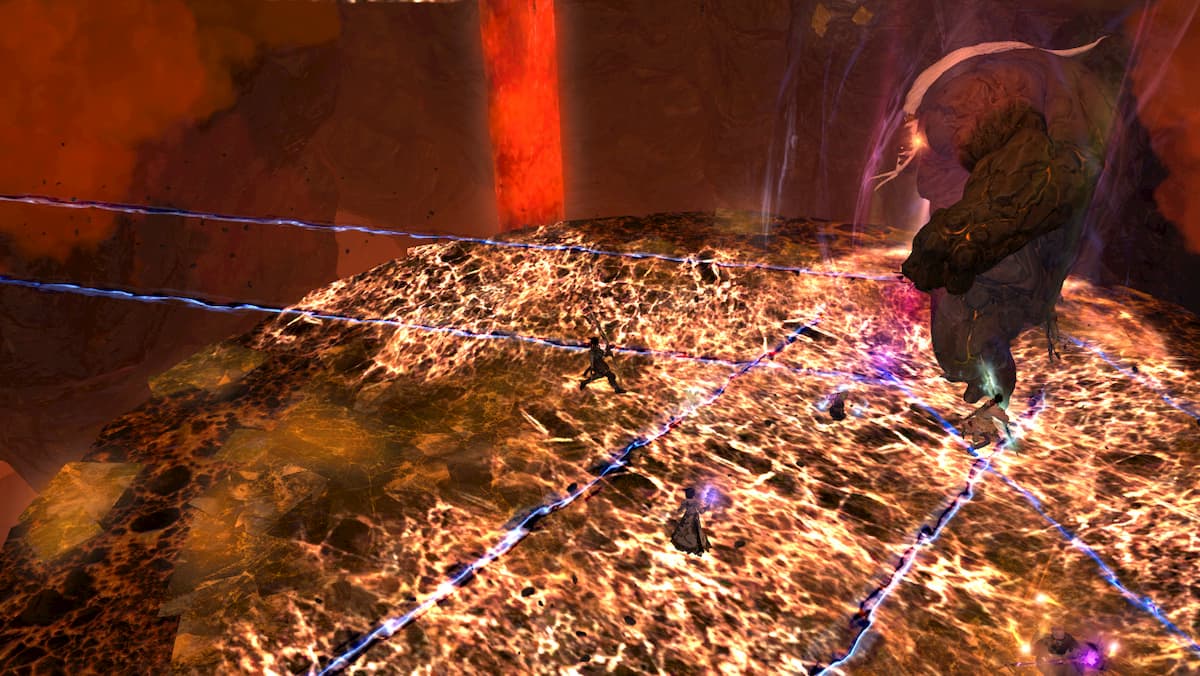 Patch 5.4 in Final Fantasy XIV brings the next Unreal battle in the Shadowbringers expansion, following the fight against Shiva. The Navel (Unreal) allows players to challenge the mighty Titan again at level 80, this time offering new rewards.

To unlock the Unreal version of Titan, players must complete the quest “Fantastic Mr. Faux” in Idyllshire, from the Painfully Ishgardian Man. In order to unlock this quest, you need to have completed the main scenario quest “Shadowbringers,” as well as the sidequest “Keeping Up with the Aliapohs.” Completing the quest gives you access to The Navel (Unreal), where you will challenge the level 80 version of Titan.

If you already completed the “Fantastic Mr. Faux” quest to unlock Shiva Unreal in patch 5.3, then you will have Titan Unreal available automatically. You can access The Navel (Unreal) through the Raid Finder.

Note that The Navel (Unreal) is only available throughout patch 5.4. It will become inaccessible after patch 5.5, when a new Unreal battle will cycle in to replace it.