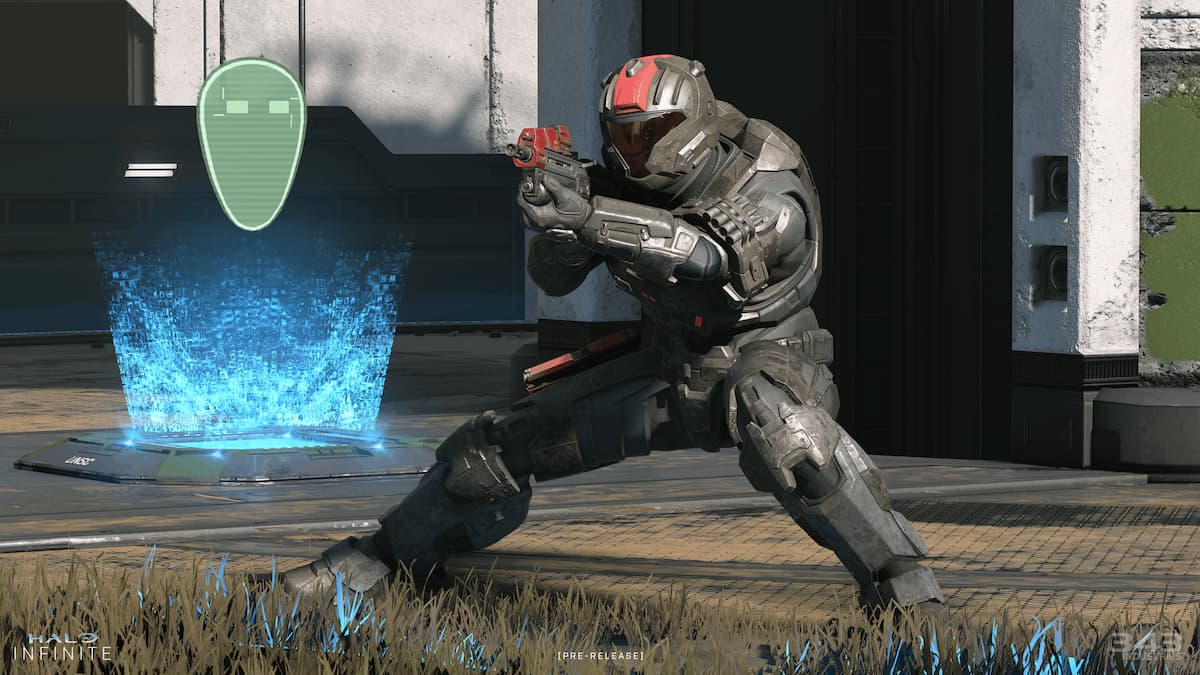 The Ravager can be a devastating weapon in Halo Infinite. Some players might attribute it to the Plasma Pistol because these are two weapons that you can charge before firing, but the Ravager varies quite differently because of the standard shots it does without charging it. Here’s what you need to know about the Ravager and how to use it in Halo Infinite.

When charging the Ravager, similar to the Plasma Pistol, the weapon has a distinct hum as it prepares the attack, and when it is fully charged, it begins to shake with red energy pulsating around it. When you fire the weapon, it unleashes a single blast that can do some heavy damage. Therefore, we highly recommend using this attack against enemy vehicles. Although, when the charged shot lands, it leaves behind a pool of plasma that can damage opponents. The pool looks like red plasma fire. When you’re shooting into a small room full of enemies, even if you miss you can likely cause some damage against them.

However, if you’re facing off against regular foes on foot, you’ll want to use the standard attack from the Ravager. Unlike the single blast shot, the standard firing arc of this weapon unleashes a volley of plasma at an opponent in an arc, shooting multiple blasts at a target. You’ll want to hit your opponent with all of the blasts to do the most damage, lowering their shields and potentially eliminating them. After using this attack several times, you will need to vent the weapon eventually.

The weapon can be handy in several situations. For example, you’re better off charging it up for an attack against an enemy vehicle but want to keep the traditional attack for enemy Spartans or opponents that are on foot.