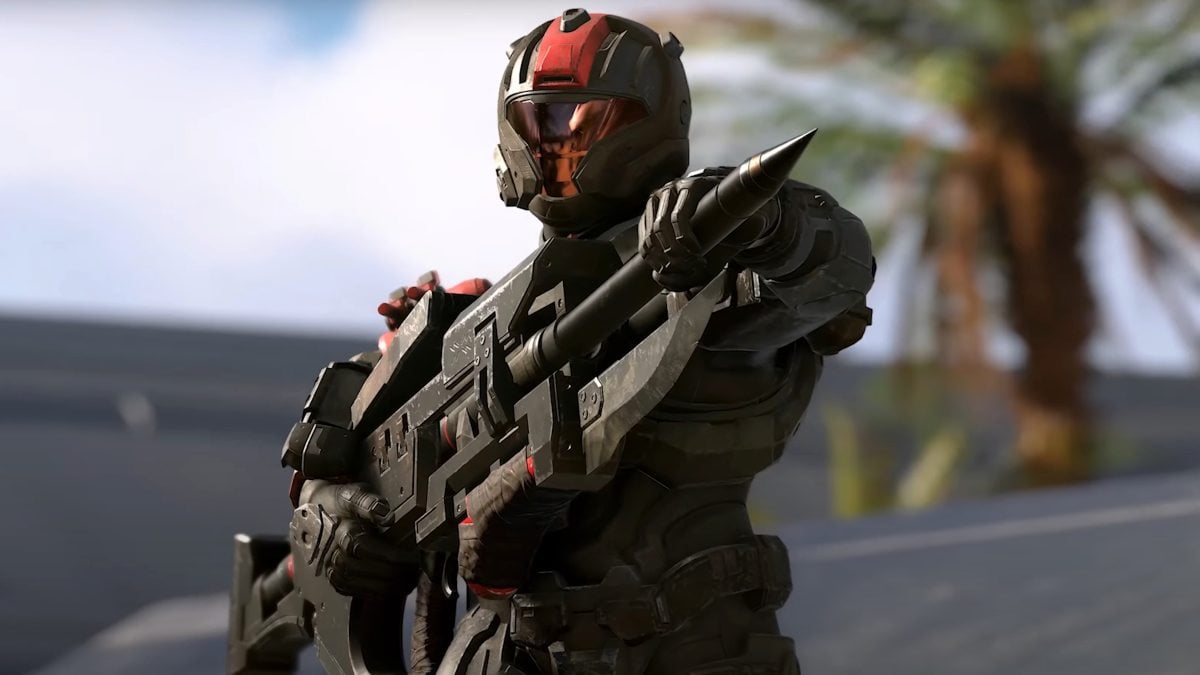 The Shock Rifle is not a kinetic or plasma-based weapon. Instead, it’s electricity-based. It’s reasonably effective at lowering an opponent’s shields and their health. If you’re shooting someone standing next to other people, everyone around the person you are hitting can be hit by the lightning effects. The weapon is very good at eliminating enemies clustered together, but they need to stick pretty close to one another.

You can also use this weapon to stun vehicles and cause an EMP effect. You’ll need to land two hits against a vehicle to stun it properly using the Shock Rifle. After that, the vehicle will give off a shockingly bright blue glow and suddenly stop. While it can’t move for a few seconds, the weapons are still operational, so be careful of that.

The Shock Rifle has quite a bit of versatility. It will take some playing around to find the best pairing weapon with it, but because of the slow nature of the weapon, we recommend an Assault Rifle or a Commando.