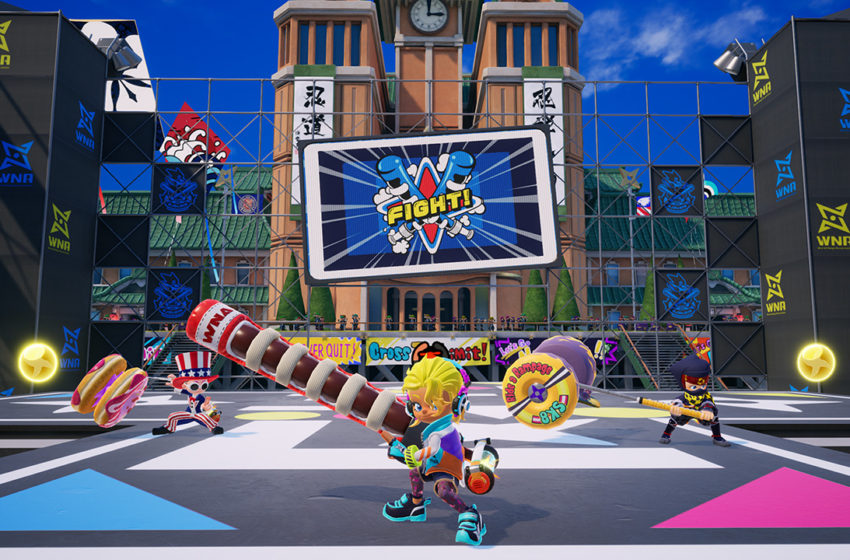 Ninjala, GungHo Entertainment’s free-to-play Nintendo Switch multiplayer brawler, has got a treat in store for fans soon. J-pop star Kyary Pamyu Pamyu has signed up to take part in a special gameplay livestream, and if you’re a fan of the game or her music, you’ll want to know when and where you can watch it.

Luckily, we have the details for you. Fire up your Switch, throw on some J-pop, and let’s take a look at when you can see Karyu Pamyu Pamyu bust some moves in Ninjala.

When is the Kyary Pamyu Pamyu Ninjala livestream?

The Ninjala livestream will take place on Wednesday, June 17, for Pacific time (PT) dwellers. That date will be Thursday, June 18, for East coast gamers, European viewers, and other fans due to the time that the event is taking place.

We’ve listed what date and time you’ll need to check into the livestream below, so you have official confirmation of when it’ll be available to watch in your region:

As for how you can watch it, you’ll have to head over to the official GungHo Twitch channel. Kyary Pamyu Pamyu will be playing Ninjala through this streaming service, so you’ll want to sign up for a Twitch account – if you don’t already have one – to post in the chat too.

There’s no word on how long Karyu Pamyu Pamyu will stream for. If you want to catch it before it goes offline, you’ll want to tune in from the beginning. Otherwise, you should be able to catch the stream later on if it’s saved and uploaded to GungHo’s Twitch channel.