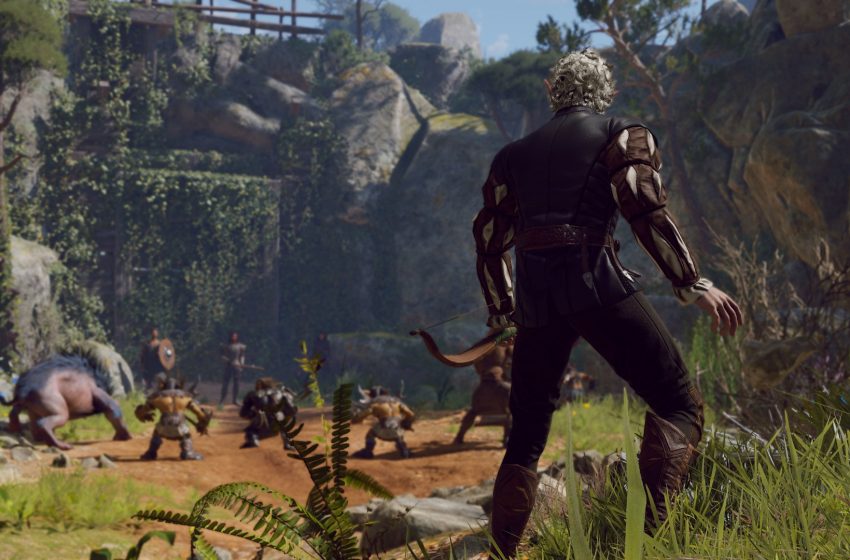 Larian Studios, the development team behind outstanding RPG titles such as Divinity: Original Sin 2 and the upcoming Baldur’s Gate 3, shared an announcement on their twitter page on how early access for Baldur’s Gate 3 will not be coming in August. However, they do plan to share additional information about the game during August to make up for it with fans, and it will be taking place during the Panel From Hell live stream that everyone can watch.

The announcement arrived from Larian Studios’ official twitter page. The tweet reads, “Good news and bad news. BG3 won’t hit August, but it’s just around the corner. We’ll be announcing the release date, as well as big news on the Panel from Hell alongside @geoffkeighley, @LarAtLarian and the Larian crew. Tuen in Aug 18th. baldursgate3.game.”

The Panel From Hell live stream won’t be available until August 18 at 10 am PT. There’s an official timer when the panel launches on the official Baldur’s Gate 3 website, which is likely where you’ll be able to watch it. It’s a prime location to draw fans eager to learn more about the game, and to see what else the Larian Studios team is ready to share, given they are hinting at big news. It could be the official release date for the early access portion of the game, including the release date for the game or a timeline of what the developers still have left to do before it becomes a reality. We’re purely speculating on the release date announcement, though. Larian Studios also has a Twitch page available for those interested in checking out the reveal over there.

Alternatively, from what we can see from the official Baldur’s Gate 3 website, you can likely catch the Panel From Hell live stream from the Summer Game Fest YouTube page, hosted by Geoff Keighley. He has spent the better part of the summer sharing gaming announcements, hosting interviews, and sharing new game reveals, such as Tony Hawk Pro Skater 1+2 and Star Wars: Squadrons. Looks like he’ll be adding Baldur’s Gate 3 to his already impressive summer 2020 reveal list.

Make sure to mark your calendar’s down for the Panel From Hell live stream, happening on August 18 at 10 am PT.