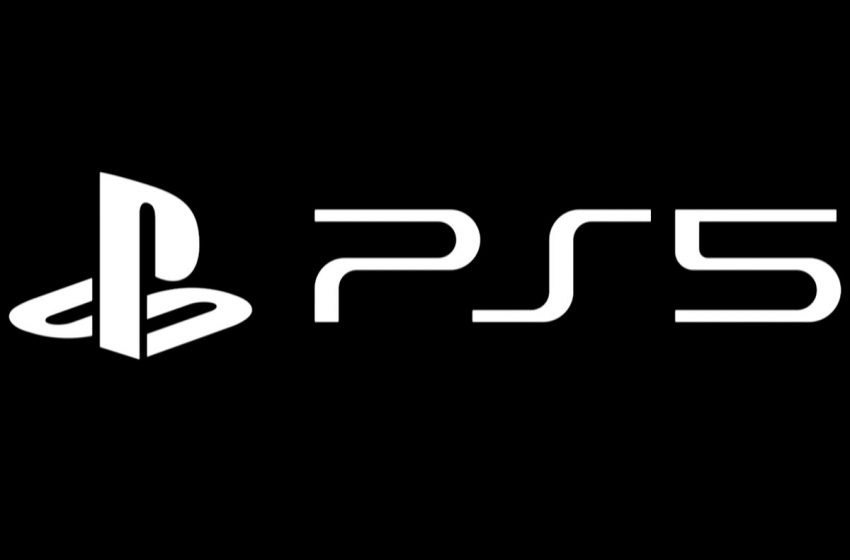 The live stream will take place at 4 pm GMT/ 9 am PT, and you can watch it at the PlayStation Blog or on the official Sony Youtube channel. The talk, which had originally been planned to take place at GDC, should give us solid details on the specs of the new hardware and what kind of tweaks and changes Sony has made to get the very most out of it.

So far, Sony has been happy to be a little behind Microsoft when it comes to releasing details of their upcoming console. Still, the impact of the coronavirus makes it very difficult to know what kind of interruption the planned reveal has suffered, or how it will shift the timeline for announcements and reveals about the product.

The presentation is currently thought to be 52 minutes long, thanks to some sleuthing from industry analyst Daniel Ahmad.

It should be noted that with the advertised focus on the system’s architecture, it seems highly unlikely that we will learn much about a release date, price point, or other pertinent factors. The stream will more than likely focus on the technical side of things, covering elements like the CPU and GPU, overall performance, backward compatibility, with a highlight on any proprietary systems Sony has developed. 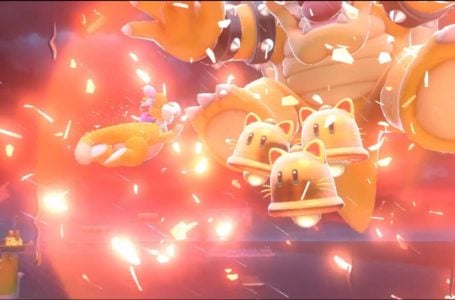