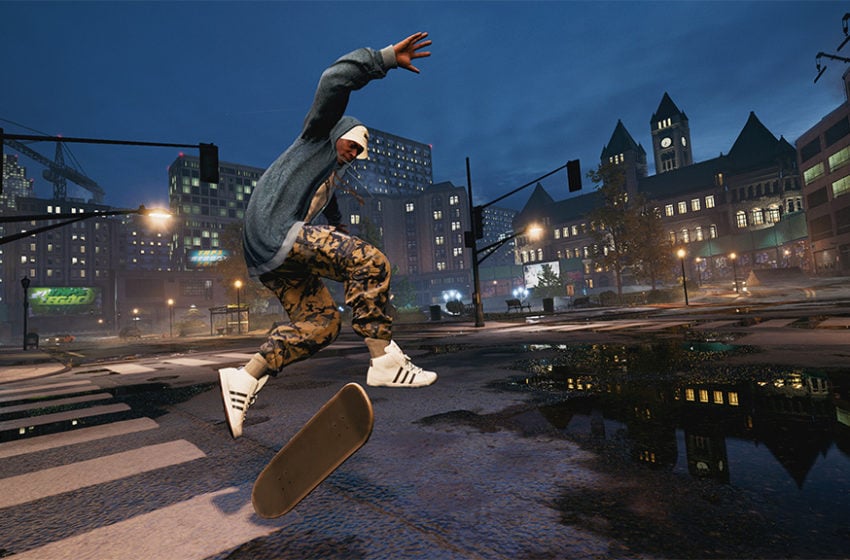 Before you can head in-game and perform as many Ollies as you can handle, you’ll want to know about the game’s soundtrack. The Tony Hawk’s Pro Skater franchise is as beloved for its music as its gameplay, and Activision is well aware of this. So much so, in fact, that they are holding a special concert to reveal the new tunes coming to Tony Hawk’s Pro Skater 1 + 2.

Viewers can expect curated performances from the likes of Machine Gun Kelly, Merkules CHAII, and Rough Francis, while details around other music in the game will be announced during the concert.

If you’re curious about how you can watch along as the announcements get made, we’ve got the details for you. The virtual event will take place on Tuesday, July 28, and you can tune in to the Noisey Youtube channel to see what’s what. We’ve listed the start time for different world regions below too so you don’t miss out on when it starts:

Tony Hawk’s Pro Skater 1 + 2 will release on PC, PlayStation 4, and Xbox One.