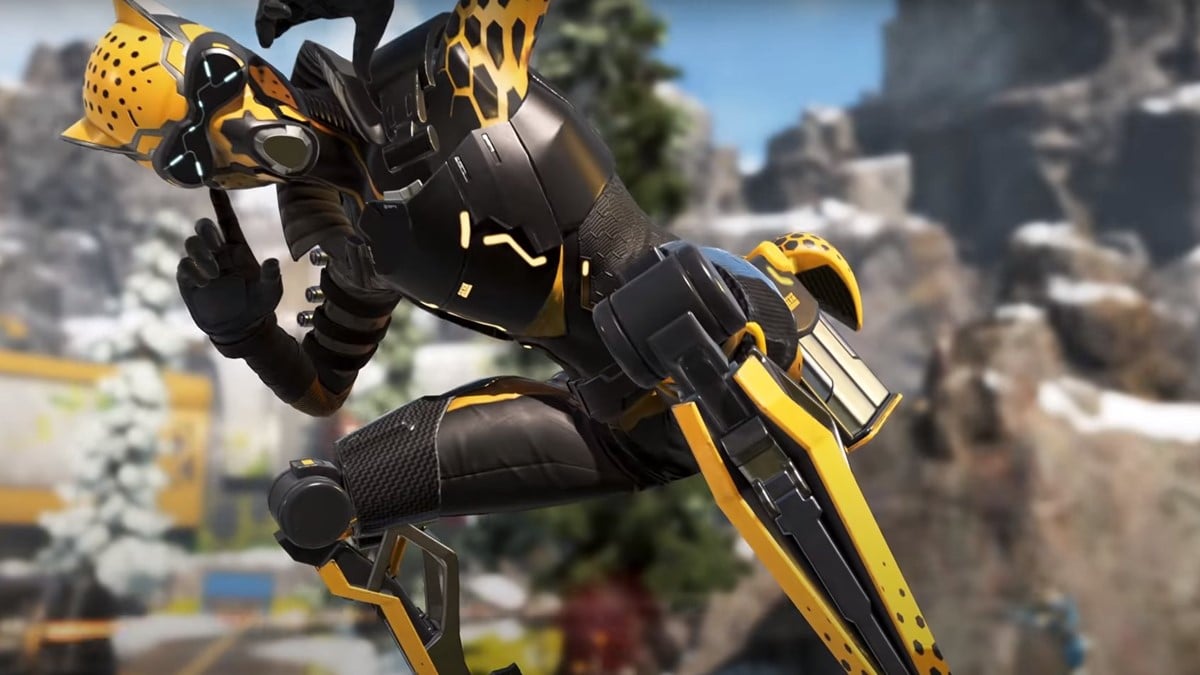 With the introduction of the new Arenas 3v3 team deathmatch game, it should be noted that a fight isn’t just a one and done. Each Arenas match is set over the course of anywhere from two to nine rounds based on how the partaking teams are doing. To pull out a win, you need to either pull ahead or win a sudden deathmatch. Let’s take a look at what all of the possible win conditions look like.

If the score ties up, the Scoreboard will turn yellow, meaning that neither team is on Match Point, and no matter the outcome of the game, the game will not be over. There is no way to tie in a round, though, so after a Tiebreaker, one team will again be on Match Point.

If neither team has achieved victory by the time the game is 4-4, there cannot be more than nine rounds in a game. The final match will come up as a Sudden Death round on the Scoreboard, and whichever team wins that match will take home the victory.