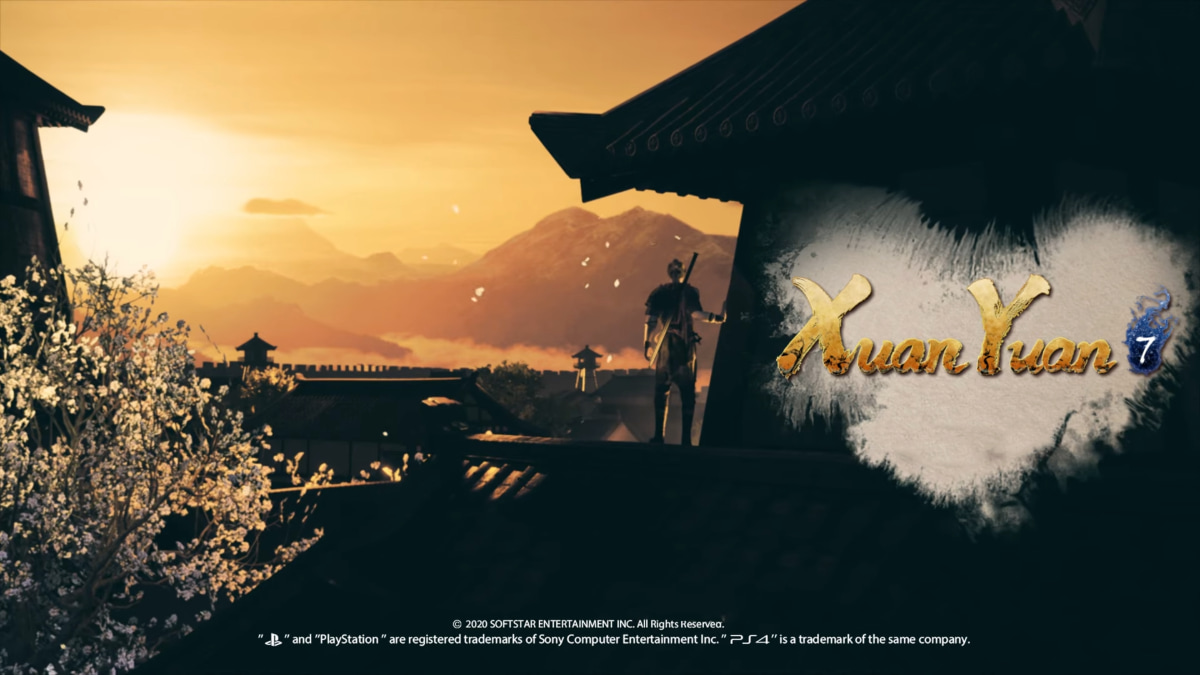 Zhuolu Chess is a unique minigame that players will encounter plenty of times throughout their playthrough of Xuan-Yuan Sword VII. If you’re like me, the brief tutorial paired with the poorly translated instructions left me scratching my head as to what this minigame is all about. It’s important to familiarize yourself with zhuolu chess’ rules as, like Gwent in The Witcher 3, winning against certain opponents unlocks additional dialogue for you to enjoy. Here I’ll be explaining the rules of zhuolu chess so you can breeze through this minigame every time.

Zhuolu chess feels nothing like chess, but more a mix of checkers and Tic-tac-toe. At the start of the match, you pick six unique pieces from your collection. Each of these has special attributes. Such as the Yinglong, that cannot be taken if there is an adjacent friendly piece. After choosing your six unique pieces, you will be given six normal pieces that don’t possess any attributes, and the game begins.

Each turn, you and your opponent take turns placing down a piece onto one of the board’s twenty-four positions. The objective is to get three of your pieces to line up. It’s similar to Tic-tac-toe in that way. If you successfully line up three pieces, you can take one of your opponents’ pieces off the board.

This will take his piece out of the game and create an abandoned slot that will block both you and your opponent. This makes deciding which piece to take extremely significant, as you don’t want to block yourself off from a potential play.

Because there are only twenty-four positions on the board, the game will automatically end once all twelve of both players’ pieces are down. After the match, the winner is crowned. The winner is the player that claimed the most opponent’s pieces.

Remember that winning against an opponent for the first time will often be rewarded with a unique piece. So play every opponent you come across to build up your set. Now you are undoubtedly an expert on zhuolu chess. Well, maybe not. The game is much more nuanced than it appears, but at least you unlock the achievement ‘hit the board running’ for winning your first match.