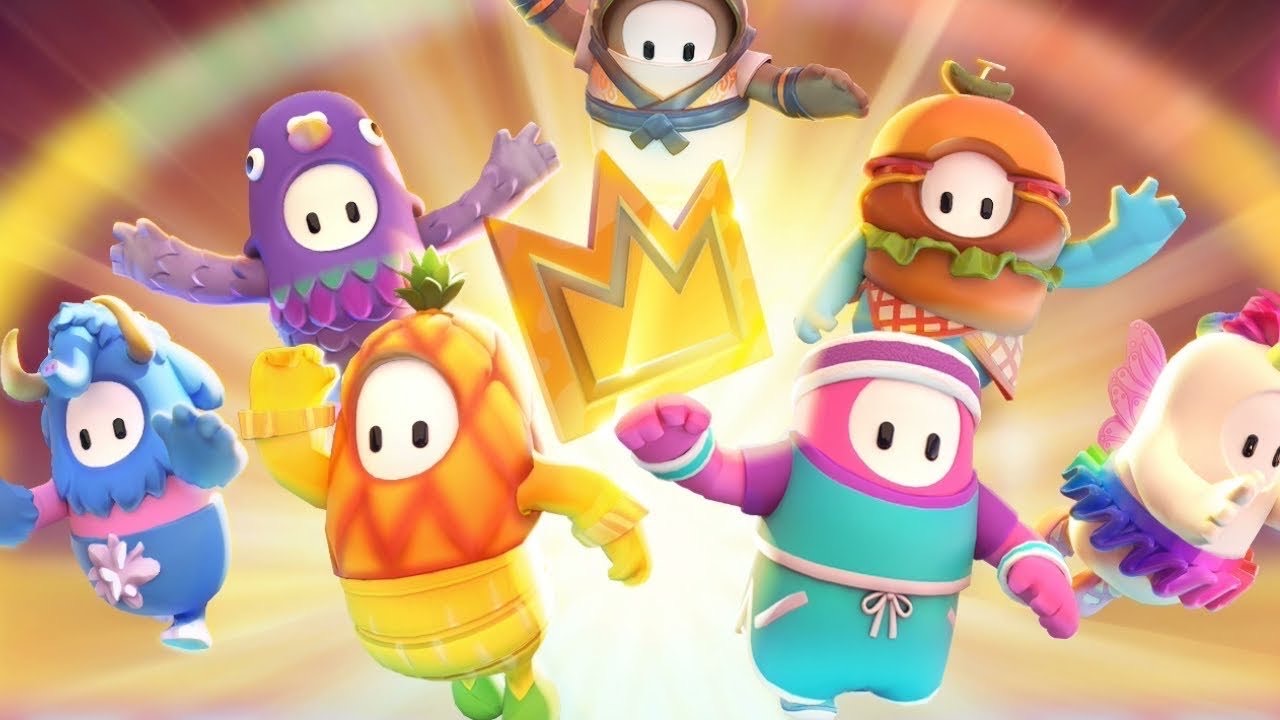 Qualifying for the next round in Fall Guys: Ultimate Knockout isn’t too tough once you learn the basics and figure out how to win a race or stay alive, but that pressure goes way up when there can only be one winner.

When you get to the end of a show, you will reach what is known as a Final Round. Whoever comes out on top will take home the crown. But with great rewards comes great challenges.

Here are some tips and tricks on how to win the Final Round in Fall Guys. Overall, each Final Round game has its own structure and strategy, and you may find a different strategy that works for you, but these strategies are a great place to start.

How to win Fall Mountain

The most basic Final Round game is Fall Mountain. You must dodge tumbling balls and turning hammers and make it up a steep slope ahead of the rest, but there are three major tricks to ensuring your victory.

Hex-A-Gone is, in many ways, the hardest round game there is. Every hexagon you step on will disappear after a moment, and while there are multiple floors, you can also fall through multiple layers if you are in the wrong place at the wrong time. That said, there are some tricks to ensuring a victory.

How to win Royal Fumble

Royal Fumble is Tail Tag at the highest difficulty level. There is only one tail, and of course only one winner. Seems simple enough, but keeping that tail is easier said than done. Here are some ways to ensure your victory.

How to win Jump Showdown

While Royal Fumble was Tail Tag on steroids, Jump Showdown is the beefed up equivalent to Jump Club. All of the poles that can knock you down are double-sided, and to top it off, the floor can collapse beneath you. Like with every Final Round, there will only be one winner.