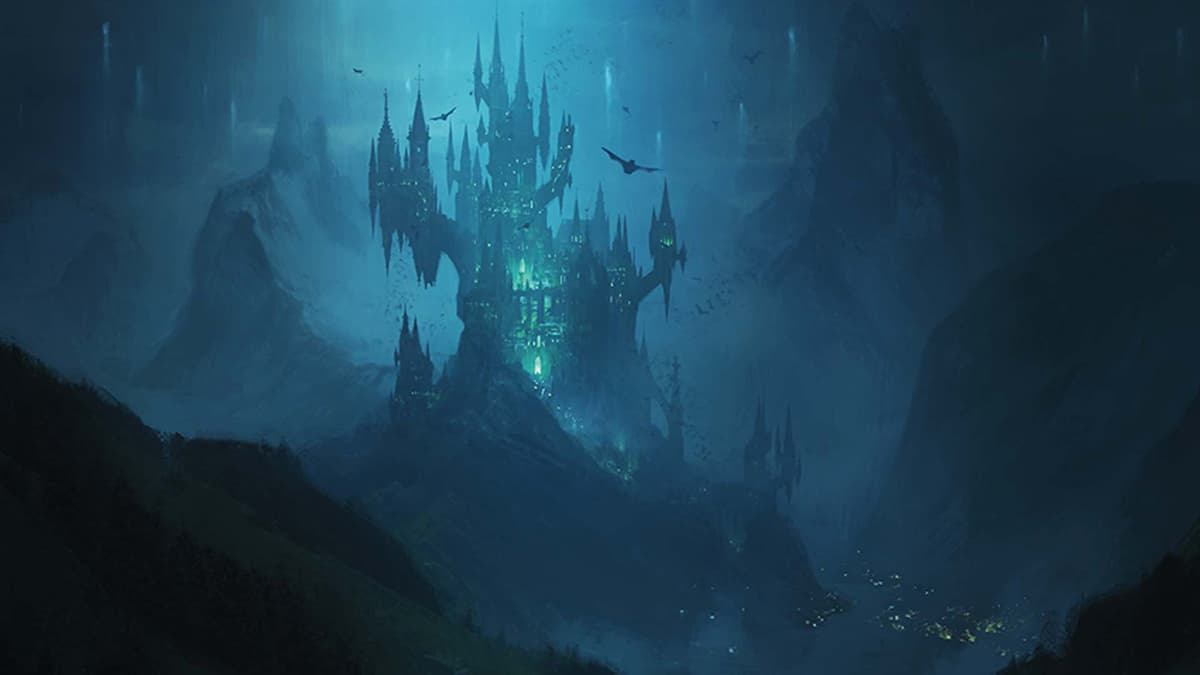 The training ability for Innistrad: Crimson Vow is built for players who like to buff other units. Training increases a unit’s power and toughness when it and another attack together. It’s a fitting name that goes along nicely with the vampire theme of Crimson Vow, where training is necessary for fighting the undead. Here’s how it works in Magic: The Gathering Arena.

How to use Training

The card Apprentice Sharpshooter is one such card with training. Its text reads, “whenever this creature attacks with another creature with greater power, put a +1/+1 counter on this creature.” However, attacking with multiple creatures with training will not trigger the ability additional times. You will only gain the counter once, even if you attack with several creatures with the training mechanic.