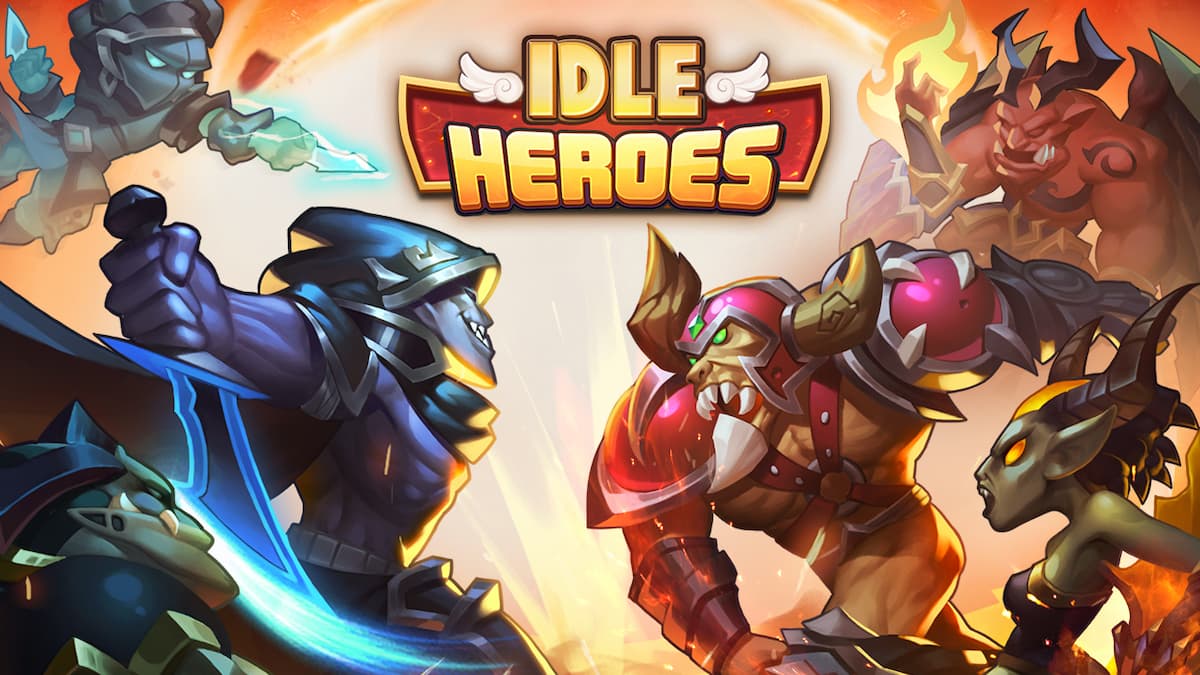 Heroes, the playable characters in Idle Heroes, are classified into six Faction types: Shadow, Fortress, Abyss, Forest, Dark, and Light. Each of these types brings a unique approach towards assembling groups of heroes together for battle, especially with PvP and PvE in mind, which are two of the core contributing factors in defining the top Heroes to gravitate towards in this best-of list — arranged from least to best. Additionally, Hero potential, application in battle, and upgrade capability are also considered.

A must-have hero for PvE, Sigmund really starts to turn up the heat as fights go on. Also, his block reduction is excellent. Not to mention, his PvP abilities are also not too shabby.

Cthuga is fairly situational-based, working well depending on the team he’s inserted within. Additionally, Cthuga is immune to bleeds and fire-type damage, making him a great choice amongst Abyss Faction types.

Sherlock is one of the most complete heroes on this list, with the only aspect that’s a bit lacking being damage. Besides that, you can’t go wrong with Sherlock.

Horus is considered one of the best Shadow Heroes, especially shining bright in PvP. Horus’s primary abilities include Torment of Flesh and Soul, one of which puts out heaps of damage against three random enemies across a few rounds.

Delacium is excellent for completing tower waves and aiding in PvE situations, as his stats are very high in this regard. Delacium requires a strong team build around him to truly show his true colors, so be sure to keep that in mind.

An excellent class to throw into the mix of most teams, Rogan grants a massive boost to the heroes around him. For a support-based class, go with Rogan.

A decent hero at first glance, Ithaqua’s strengths truly show in PvE battles, pumping out high volumes of damage. Moreover, if you plan to go assassin-based, Ithaqua is a sure bet.

Penny cleans up nicely in PvE and is especially deadly in the early and mid-game. The late-game is a different story; if you’re aiming for a hero that’s PvE heavy, look no further than Penny.

Garuda is built for high DPS output against bosses and becoming quite tanky in PvP scenarios. All in all, Garuda is an attack-based class, living up to their Warrior status.