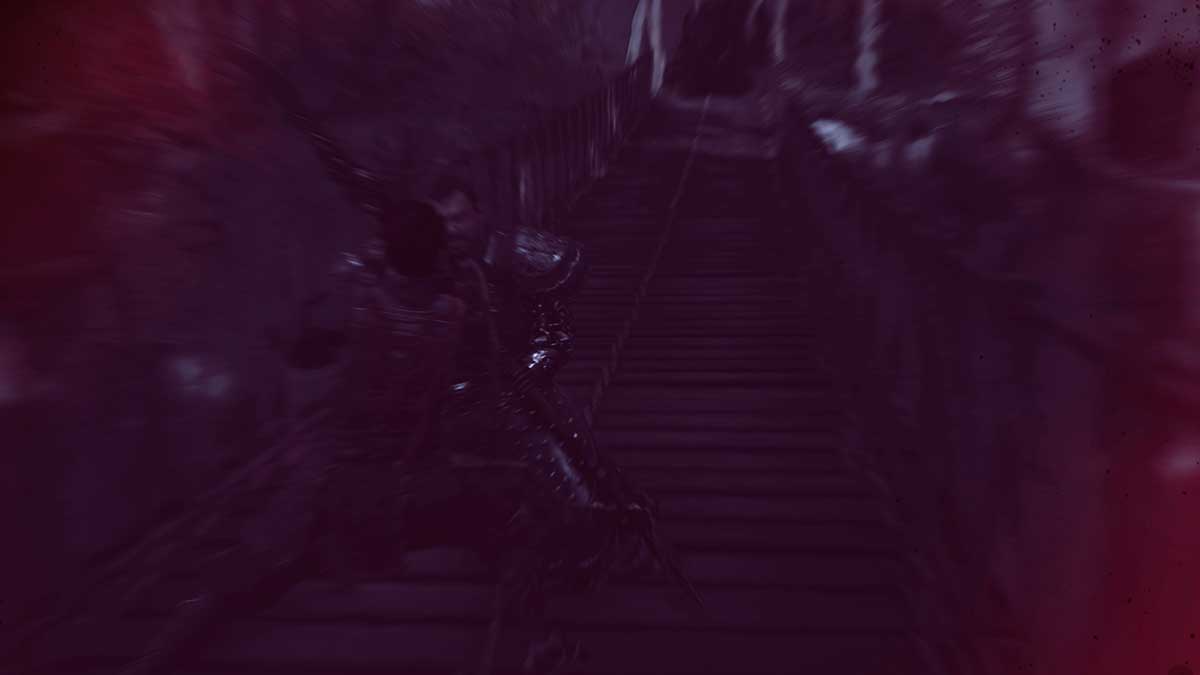 Iki Island is packed with visions for Jin to encounter while exploring after being captured by The Eagle. However, they’re not marked on the map, so you can’t go out looking for them. This guide covers where you can find Jin’s vision of Khotun Khan, a clear reminder of his initial failure in the base game’s story.

Where is the Khotun Khan vision on Iki Island?

The Khotun Khan vision is located on the right-hand side of Iki Island’s map. It’s in a location called Tatsu’s Ladder. This is a huge ropebridge that connects two cliff edges. We discovered the vision while riding across this bridge, and it knocked Jin off of his horse.

The vision transforms Jin into a young man, a memory from his father’s campaign on the island. Back then, he faced a seemingly overwhelming foe, though he clearly lived to tell the tale. Over the course of the vision’s battle, Jin grows weaker until he’s held against the edge of the bridge. Then, suddenly, the enemy transforms into Khotun Khan, who repeats what he says during Jin’s initial attempt to rescue his uncle. Jin is then thrown from the bridge as he is at the start of the game.

You don’t get anything for finding and witnessing this vision. However, it does add to the atmosphere on Iki Island.