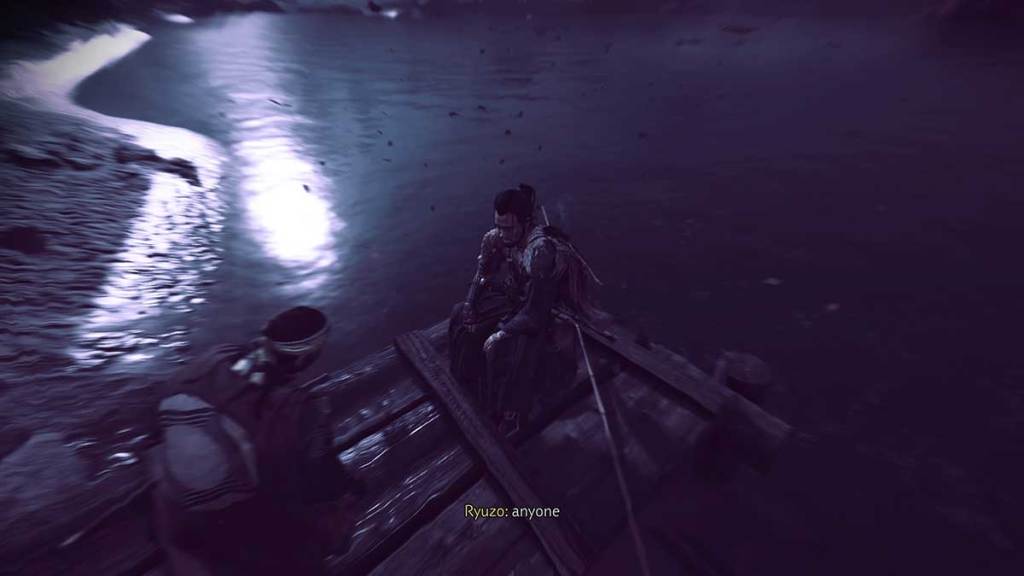 Once you’ve met The Eagle on Iki Island, Jin is going to be having all sorts of visions as you explore and work your way through the story. Simple objects will suddenly take on a whole new meaning as Jin battles with The Eagle to retain his sanity. In this guide, we’ll cover where one of the more poignant visions can be found, one where Jin sees his old friend Ryuzo once more.

Where is the Ryuzo vision on Iki Island?

The Ryuzo vision is located near Kitsune’s Pond. Look for a straw hat, like the one Ryuzo and the straw hats wear in the base game. It’s sitting on some decking in a location where you might think it would be nice to sit down and admire the view. Interact with it, though, and you’ll have a much worse memory.

Jin’s vision when he sees this hat reminds him of Ryuzo’s betrayal while he was rescuing Lord Sakai. It’s a bitter memory, one tinged with guilt over hurting his friend, but also necessary since he had no choice but to fight Ryuzo. More visions like this are scattered around Iki Island, all of which bring bad memories to the forefront of Jin’s mind.