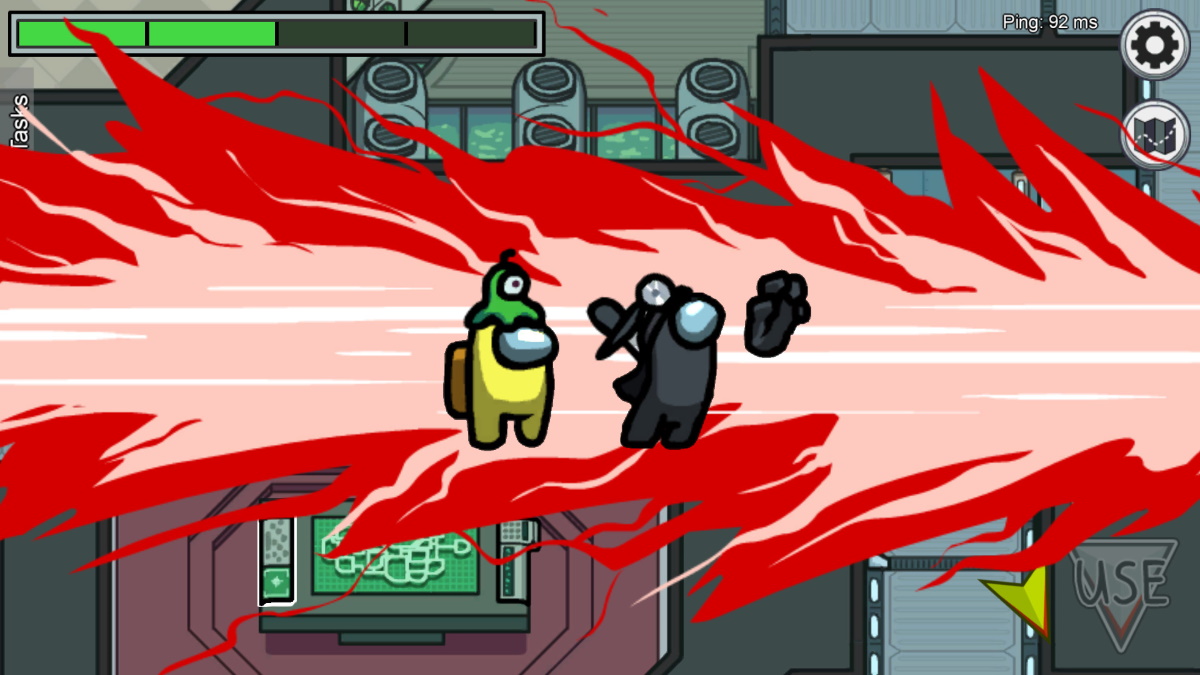 Among Us drives a wedge between you and your friends as you try to figure out the liar among you. It can be complicated to figure out who is an imposter, attempting to kill the rest of the crew. But the game can’t happen if the servers don’t launch, and for a smaller game like Among Us, that can occur fairly frequently given the amount of traffic the game can generate. Right now, you might be encountering some trouble with everyone attempting to jump into an Among Us game to check out the Comicubes update. Here’s what you need to know about the Among Us servers and how to check on them.

The first thing you want to double-check if Among Us has any server issues is the indie developer’s Twitter page, InnerSloth. The developers regularly share updates regarding what the servers are doing, what players can do if there are issues with a recent update, and providing background details about what’s being done to make the game more suitable for a broader audience. The team might not immediately click or check out what’s happening, and they can provide an update nonetheless.

The Discord community is pretty quick to report what’s going on or if they’re experiencing similar issues. The folks there won’t be able to provide a solution unless it’s a quick log-in and log-out solution, but they’ll be able to tell you pretty quickly if your game is not the only one experiencing issues.

The community surrounding Among Us is quick on the draw and ready to help if you reach out. The recent update with various roles shakes up the gameplay quite a bit, but you’ll need to be patient for the servers to come back up.