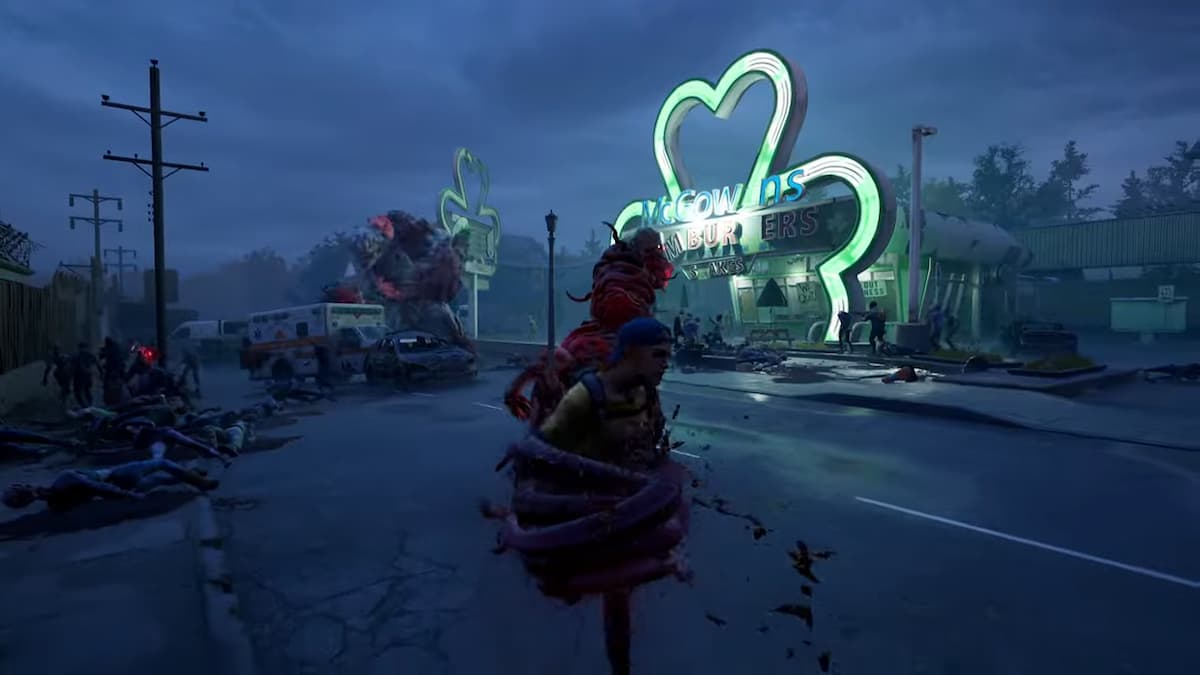 The Nintendo Switch is a great console that allows you to play home console-quality games wherever you want. Of course, there are some restrictions, including more inferior visual quality, but this is a significant improvement from playing handheld ports you used to see on Game Boy Advance. Back 4 Blood is one of the most anticipated video games coming in 2021. Will it be making its way to Nintendo Switch?

Unfortunately for anyone who only has a Nintendo Switch to play modern games on, Back 4 Blood is not currently slated to release on the hybrid console. It will be coming to PC, PlayStation, and Xbox on October 12.

Of course, it is not impossible for Back 4 Blood to come to the Switch in the future. More high fidelity games are starting to make cloud versions of their game available on Switch, but that requires an internet connection to play at all times. Back 4 Blood already requires an internet connection to play it, even solo, so that seems to be the most likely course for the game if it ever does comes to Switch.

If Turtle Rock Studios announces an update for Back 4 Blood that allows offline play, we can imagine a Switch port could happen in the future. Until that happens, we would highly recommend playing the game on other platforms before Switch anyway since it heavily relies on teamwork.