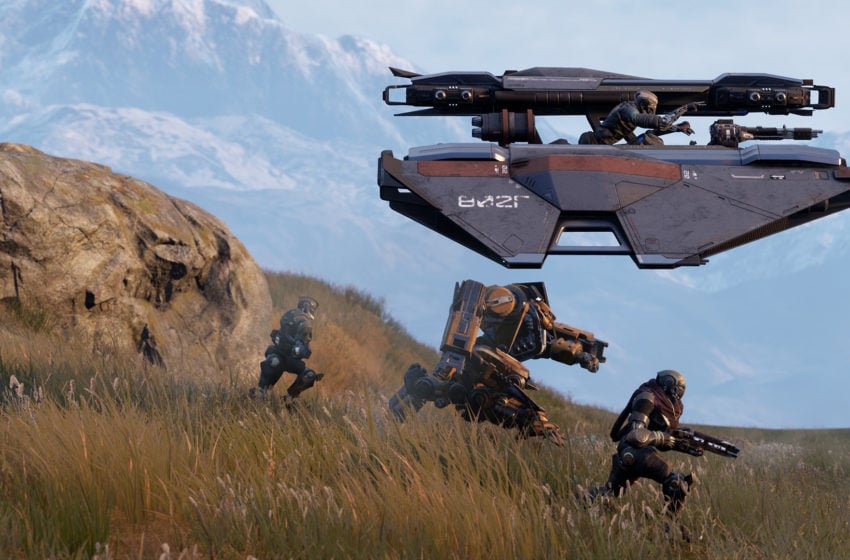 Disintegration — V1 Interactive’s debut game — will be releasing on PC, PlayStation 4, and Xbox One on June 16. With the FPS title available on three different platforms, it’s unsurprising to see that people are curious about a possible crossplay feature.

Let’s start with what happened during the closed beta. In a beta FAQ posted on Private Division’s support page, the game’s publisher revealed that crossplay would not be available. You may think that cross-platform player was only unavailable during the closed beta, but it looks like this will extend to the full game too. Private Division explained, in the same FAQ, that they don’t want to make “empty promises” to players. While they sort out the back end on each platform — to ensure it runs smoothly from day one — there will be no cross-play feature. However, there’s a chance it will be patched into Disintegration in a future update. The FAQ also stated that crossplay is “being hammered out”, and is something V1 Interactive want to implement.

That backed up quotes from Disintegration creative director Marcus Lehto in an interview last August. The former Bungie employee — and Halo creator — told Eurogamer that it’s “technically possible” to add in, but the team needed to coordinate it properly between platforms for it to be successful. This specifically falls into the ‘mouse and keyboard vs controller’ discussion of matches being fair depending on what system you play on. For now, then, Disintegration won’t support cross-platform play. If we hear otherwise before or after release, we’ll let you know.