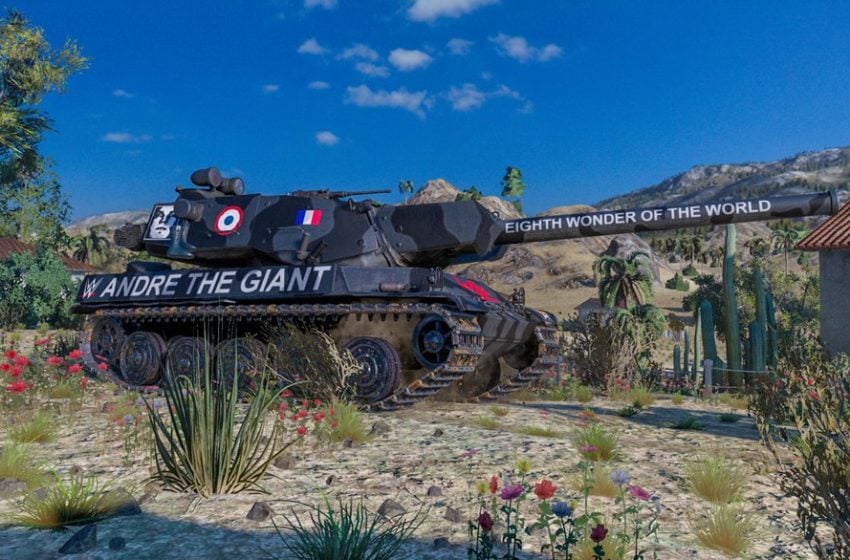 World of Tanks‘ leap from a PC only game to a multiplatform title isn’t new, with the MMO tank game being available on Xbox and PlayStation devices since 2014 and 2016, respectively. While fans of the game have enjoyed taking on players on the same platforms as them during the time, there’s been no cross-play support.

The arrival of World of Tanks‘ WWE-inspired event — SummerSlam — on PS4 and Xbox One has had the opportunity to change that. So, with update 5.0 coming out on those consoles, is cross-platform play finally possible between World of Tanks‘ various ports?

Is World of Tanks crossplay functionality available on PS4 and Xbox One?

At long last, crossplay is a feature in World of Tanks. As we mentioned, World of Tanks update 5.0 introduced a WWE crossover event to PS4 and Xbox One owners, and as part of that patch, crossplay has been enabled for people on these platforms.

That means that PS4 players can be matched with Xbox One owners and vice versa. This will increase the pool of opponents on both systems, and allow you to find someone to matchmake with regardless of where you are in the world, or what time you’re playing the game.

Is there World of Tanks cross-platform support between PC and consoles?

As for crossplay between PC players and console owners, the answer is different. No, there isn’t cross-platform functionality between PC and PS4 and Xbox One.

This is down to the fact that the PC version of World of Tanks is different from its console port. PS4 and Xbox One versions have a simpler crew system, Tank Upgrades work differently, Silver and Tank XP rewards are higher on console, and there’s no friendly fire.

It would be a logistical nightmare for Wargaming to make its own vastly different game codes work if it enabled crossplay between PC and console versions, so they should leave them separate. As such, cross-platform play will never see the light of day between console and PC.